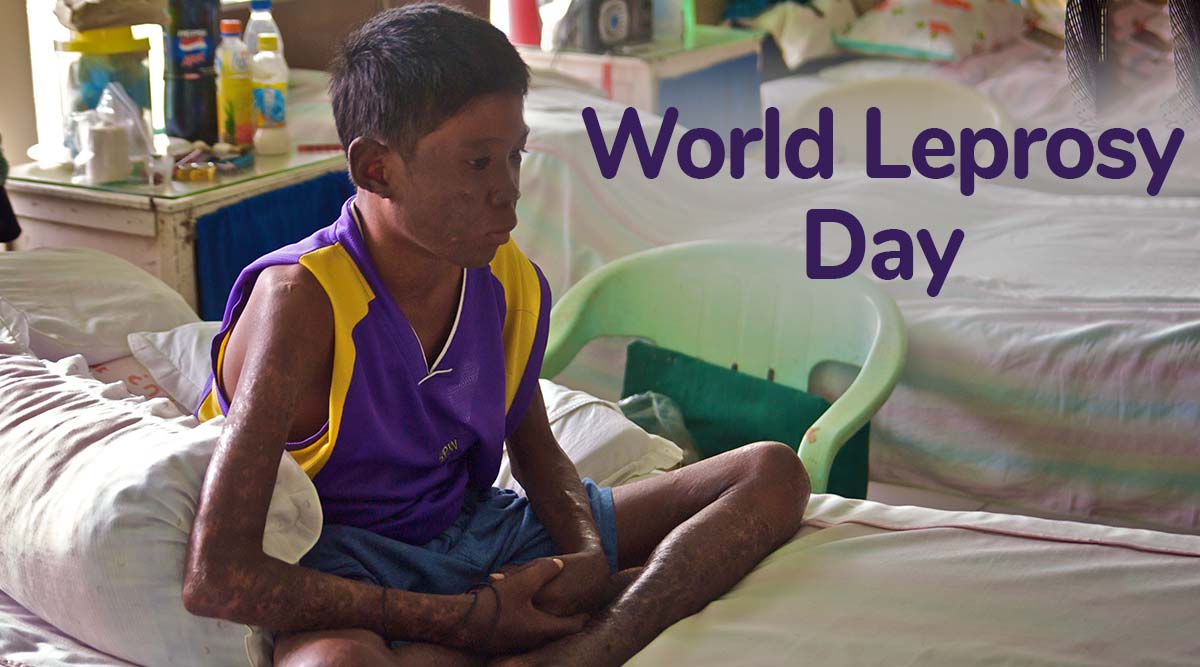 World Leprosy Day is observed every year on January 30. The day is dedicated to the eradication of the illness. Leprosy has been a burden from a very long time that hasn't yet been eradicated completely. The patients having leprosy are also discriminated against and that makes it difficult for them to go to the hospitals and clinics to receive treatment. The taboo is so strong that patients are often mistreated and they are not able to live their full lives in society. The main problem is the lack of awareness about the illness and compassion toward patients. Leprosy Returns to India: Symptoms, Causes, Treatment and Prevention of One of the LEAST Infectious Diseases in the World.

The idea is to break the stigma against leprosy, also known as Hansen’s disease. On this World Leprosy Day, various organisations come together to bring a positive change and improve the lives of as many people as possible. People are urged to come together to make a difference in the lives of people affected by leprosy.

World Leprosy Day is observed to increase public awareness of Hansen’s Disease. Various organisations and volunteers also work towards raising funds that will help in the eradication of leprosy. While there is no theme particular to this year, the overall theme of every 'World Leprosy Day' is to seek a cure for the disease. Leprosy is one of the oldest diseases and is also known as Hansen’s disease, named after Norwegian physician, Gerhard Henrik Armauer Hansen, who debunked the prevailing notion.

On World Leprosy Day 2020, Yohei Sasakawa, WHO Goodwill Ambassador for Leprosy Elimination says, "Because of leprosy, there are people who have been separated from their families; who have been unable to continue at school; who have lost their jobs; and who have missed out on the chance of marriage. After they have been cured, they are labeled 'ex-patients' and continue to face discrimination. We have not only to fight the disease, but also the prejudice and discrimination that have infected society."