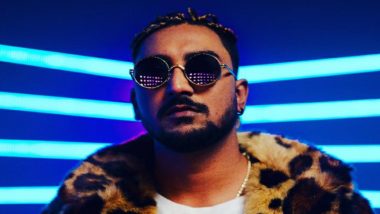 Kay Singh is a very talented Independent rising artist in the Bollywood industry, He has received great feedback by the listeners for his Songs, Recently he has collected millions of views on youtube by his song called Bohat Hai, Which is great Hit.

We got to know from his recent blog he is going to launch a new song very soon, Which his Fans are eagerly waiting, We don’t know the exact date of his song release, but will try to get the dates and keep posted on the blogs.

Kay Singh is an independent artist he creates his own music, Sings, and writes his Song. He lives in San Jose, California, USA. He is a Software engineer in San Francisco working for some IT firms. He Belongs from Punjab city called Sangrur India.