From Gigi-Bella to Elle and Dakota Fanning, here's naming some of our personal favourite sisters of H-town, the ones who are equally popular and a brand within themselves. 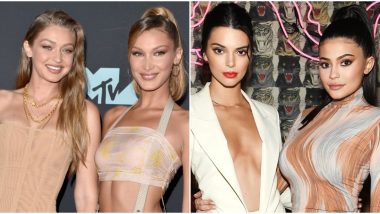 Yes, there's a day dedicated to your sister and we suggest you hug her tight today. The yearly sister's day is celebrated on the first Sunday of August which coincidentally also falls on Friendship Day. Yes, we know sisters are your best friends and what better way to celebrate the occasion than mixing it with your friendship day celebration. Sisters are adorable, aren't they? They are like best friends you can't get rid off. Fortunate are the ones who have sisters for cherishing that bond is like a treasure for a lifetime. Sisters Gigi Hadid And Bella Hadid's Yin Yang Colours At The Red Carpet Of Met Gala 2019 Are Bewitching! View Pics.

As we gear up to celebrate this special day while also bugging them a little, you guys go ahead and have a look at Hollywood's most stunning sister jodis. From Gigi-Bella to Elle and Dakota Fanning, here's naming some of our personal favourite sisters of H-town, the ones who are equally popular and a brand within themselves. Have a look...

Don't we adore the entire Kardashian-Jenner clan? No matter how crazy they are together, let's not deny the kind of attention they have managed to grab all these years. While Kylie has successfully positioned herself as a makeup mogul and entrepreneur, Kendall is a name powerful enough in the modelling world. 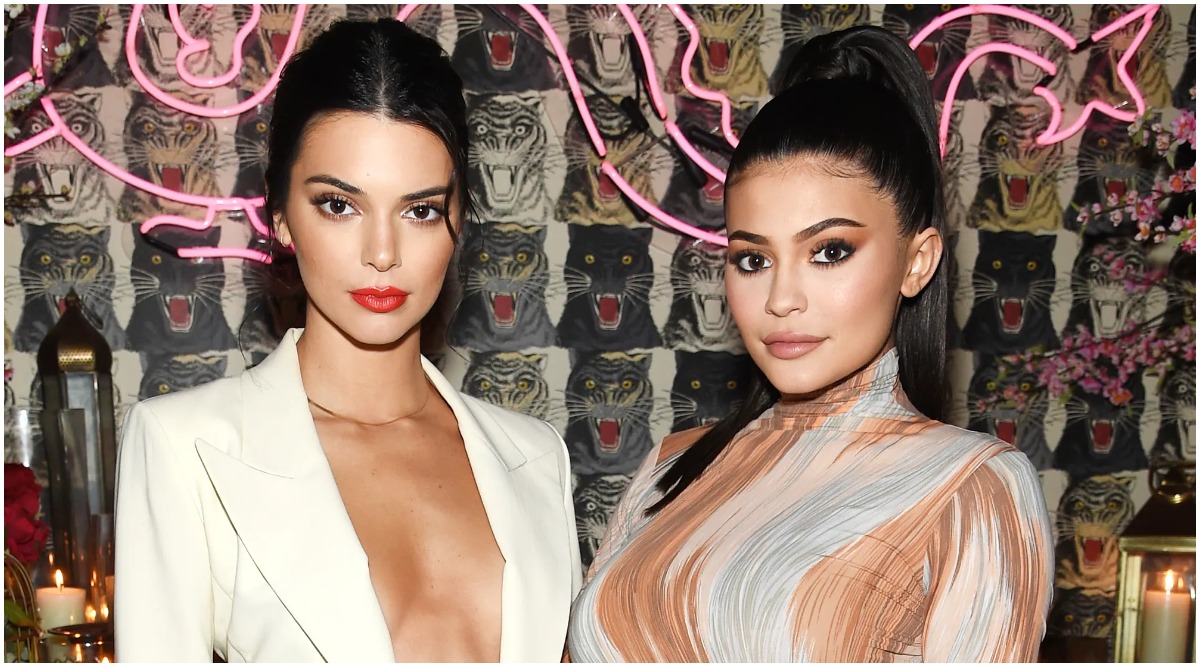 Gigi and Bella both are supermodels having their own separate fanbase. The girls adore each other like no one else and there's not even an iota of rivalry between them. Now that Gigi's expecting her first child with Zayn Malik, Bella's certainly on cloud nine and this aunt is going to spoil her niece with all the pampering. 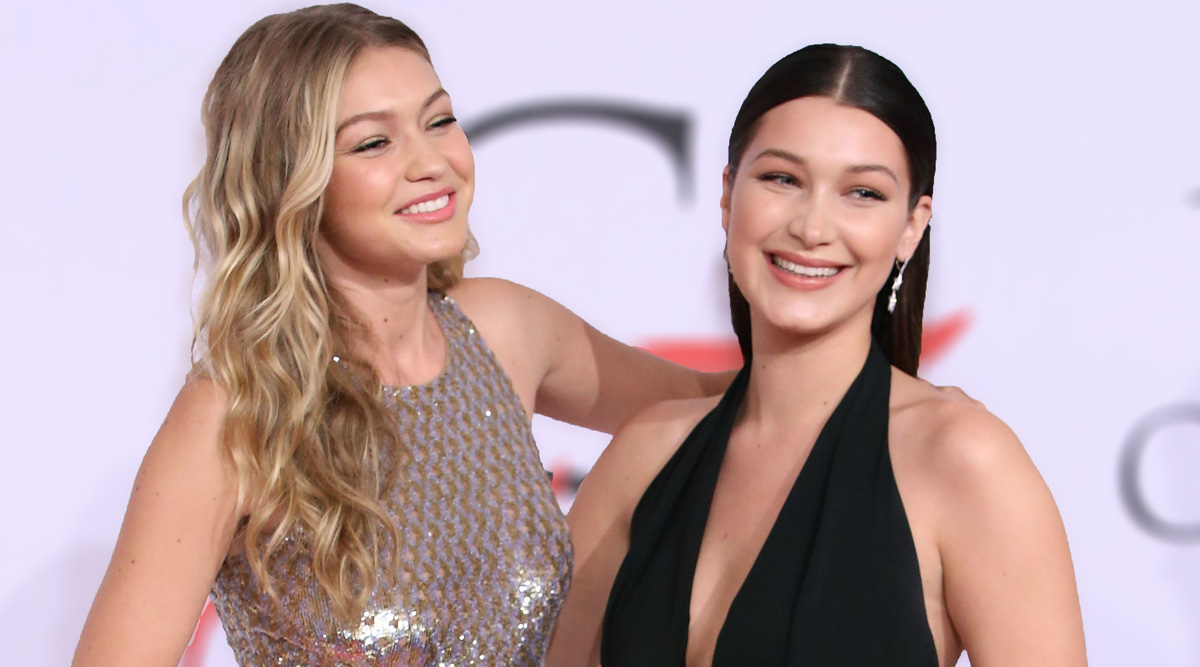 The Kardashian sisters are always a hot property in Hollywood. These reality stars have had their own share of gossips and relationships to tackle. And yet, they continue to stick together and present themselves as one strong family, Kardashians may fight amongst themselves but they will always have each other's backs in the end. That's a rule they'll always follow, no matter what. Jonas Brothers Are Keeping up With the Kardashians in This Hilarious TikTok Recreation of the Sisters' Legendary Fight (Watch Video). 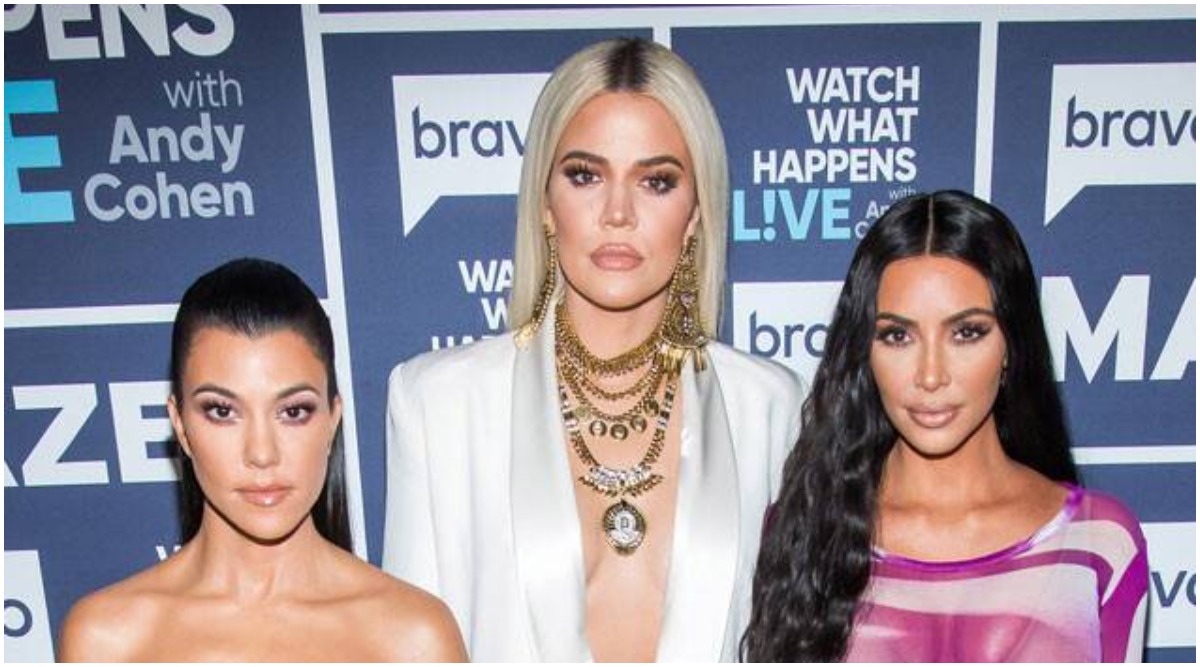 The Fanning sisters are the new obsession in Hollywood. While Dakota Fanning recently took a break from her acting career to focus on her studies, her sister Elle Fanning is meanwhile busy creating ripples with her every new release. 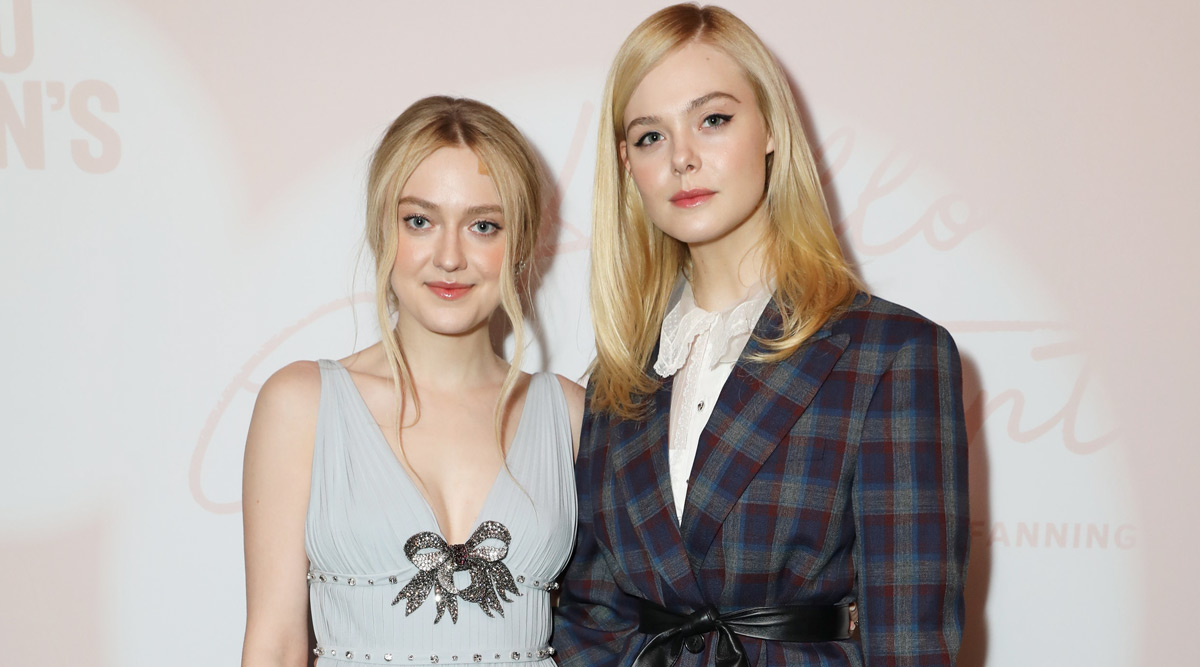 Kate Mara and Rooney Mara are another set of acting sisters who are equally talented and skilled. And the ones who don't know, while Kate is happily married and has a child, Rooney is dating actor Joaquin Phoenix. 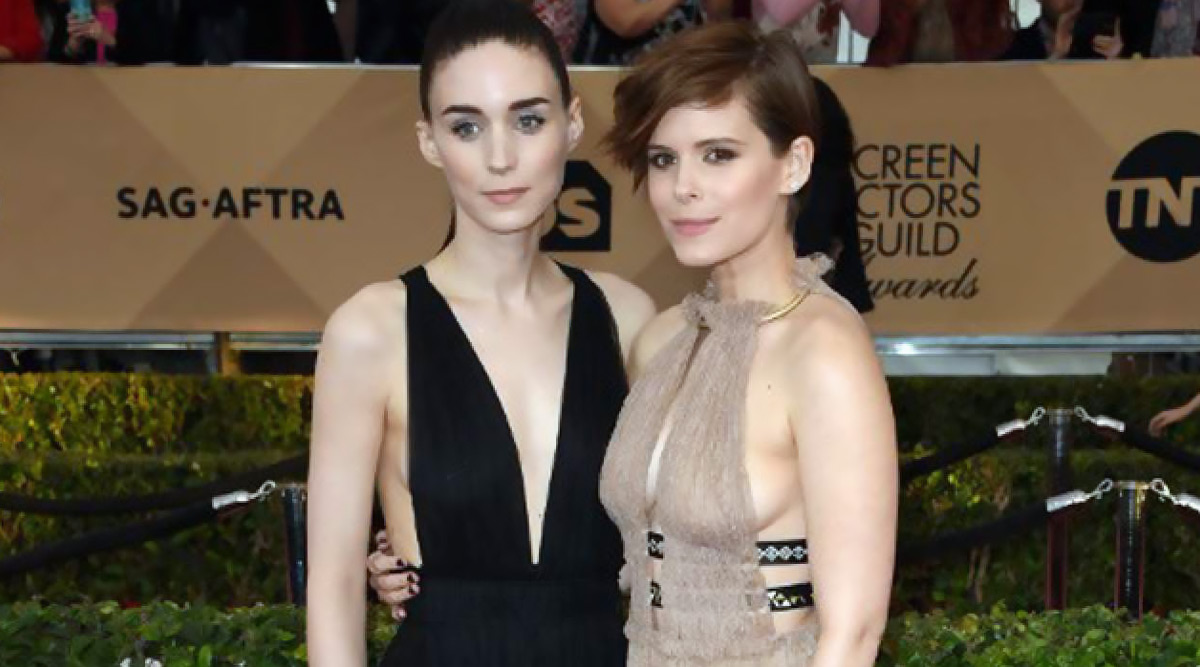 Sister's day comes in right before we Indian celebrate Rakshabandhan, a festival dedicated to the special bond between brothers and sisters. The month of August is surely filled in with lots of special days and it's time we start enjoying them. 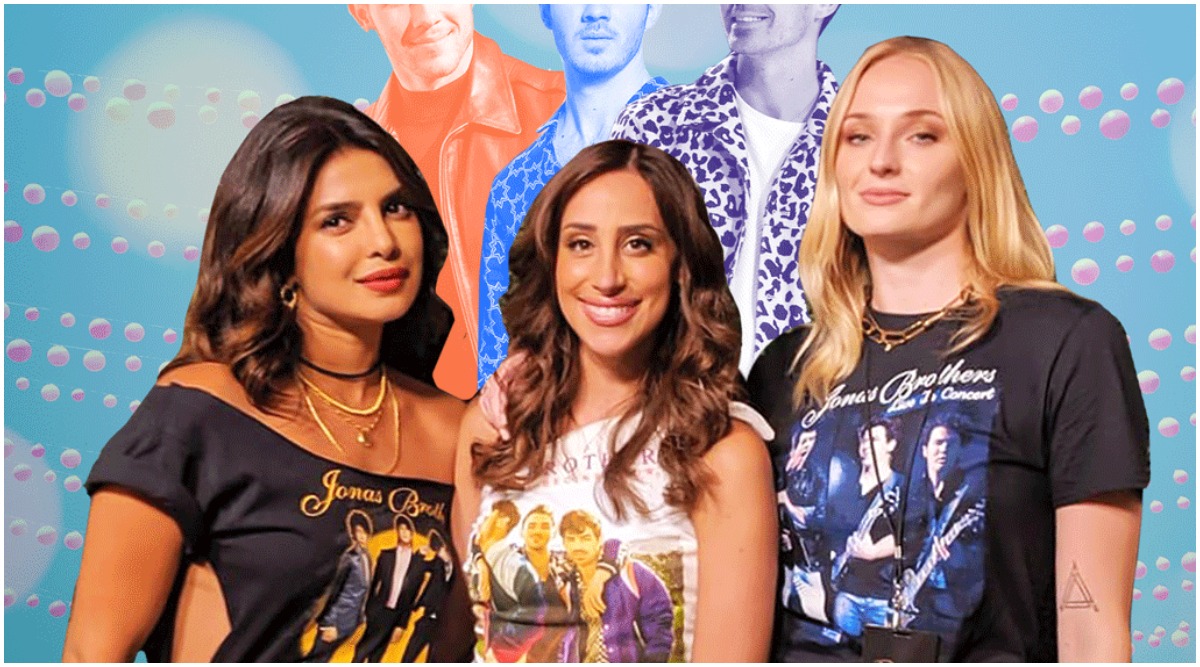 P.S. A special mention to J Sisters, Sophie, Priyanka and Danielle Jonas, who came along to nurture their new bond. They were strangers until they married the Jonas brothers and became one happy family. As they say, sisters from different mothers!

(The above story first appeared on LatestLY on Aug 02, 2020 12:45 PM IST. For more news and updates on politics, world, sports, entertainment and lifestyle, log on to our website latestly.com).