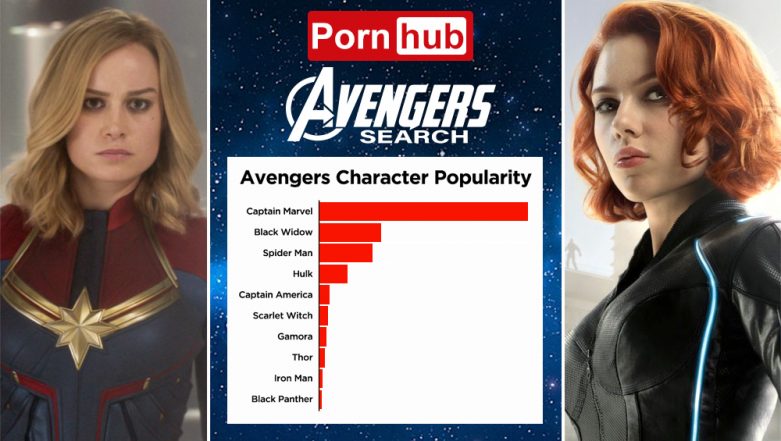 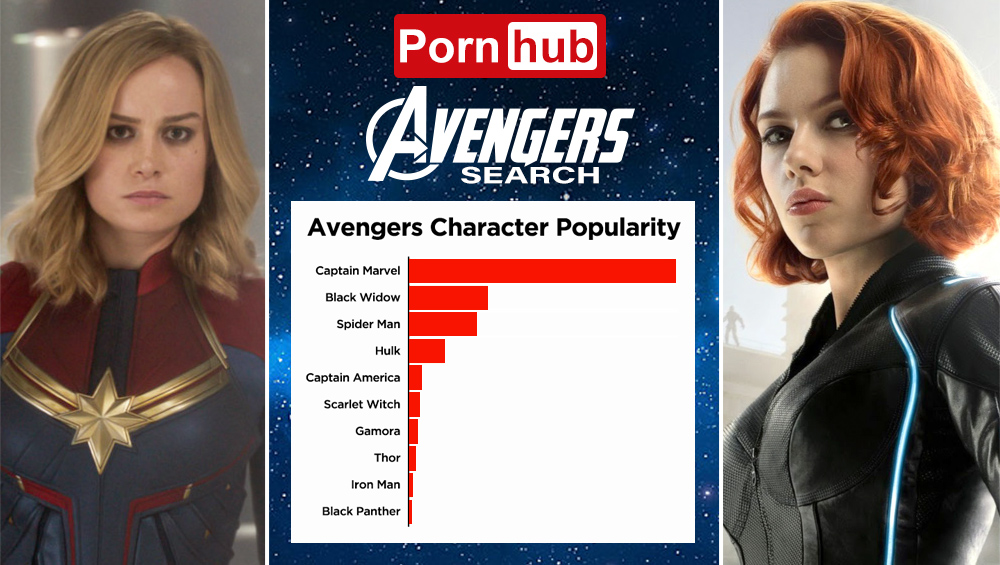 The film marks the final film within the Marvel Cinematic Universe's current generation, which comprises 22 films, including 'Spider-Man: Homecoming' and the recently released 'Captain Marvel'. It will also be the last Marvel movie for some of the key actors, including Chris Evans as Captain America.