Dilip Kumar has been cremated with state honours in Mumbai today at 5 pm. A crowd gathered to pay their last respects the legendary actor on his last journey on earth.

Dilip Kumar left us bereaved today morning when he left for heavenly abode. The actor has been unwell for a while now and only recently was discharged from the hospital after complaining of breathlessness. A few days later, he was admitted to the hospital again and this time, he couldn't fight off death. The legendary actor has been cremated today at 5 pm. He was given full state honours and a crowd gathered to see him on his last journey on earth 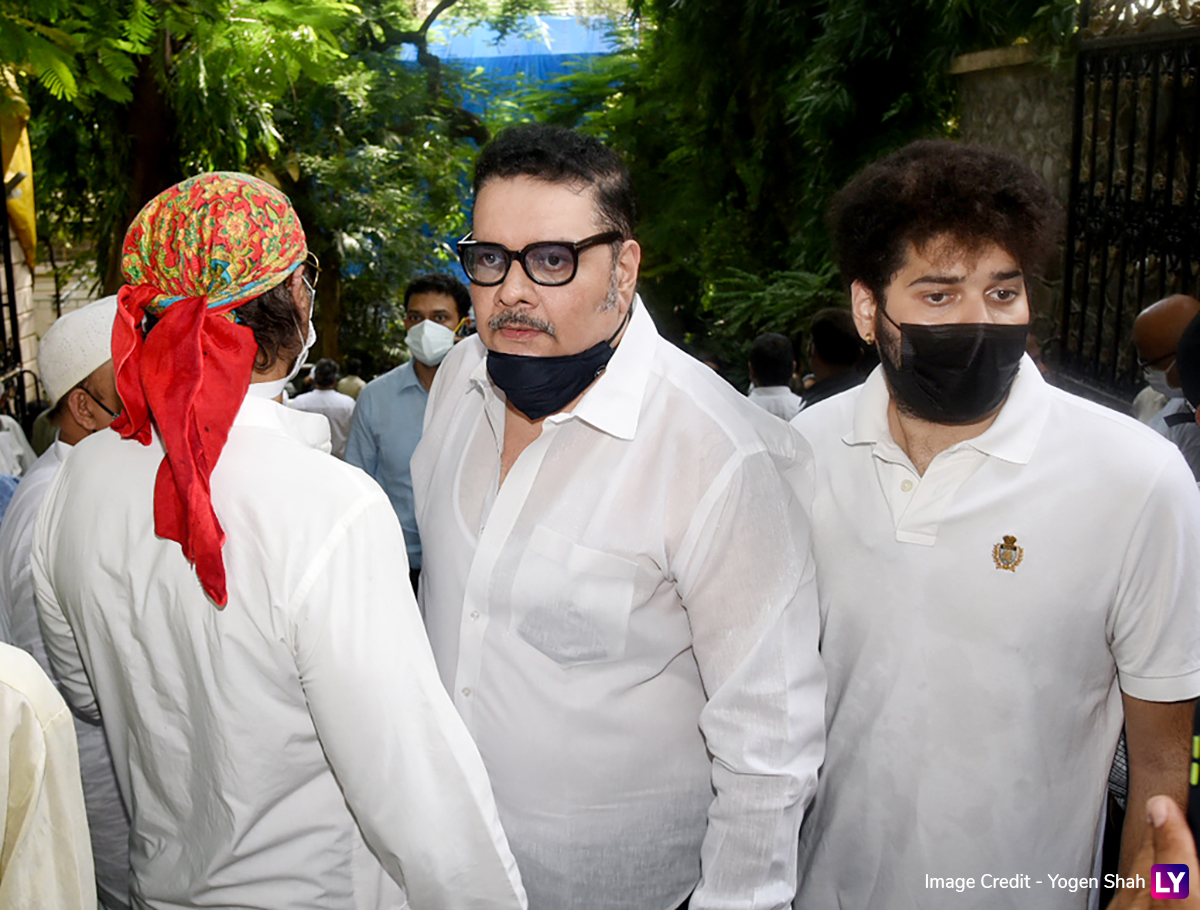 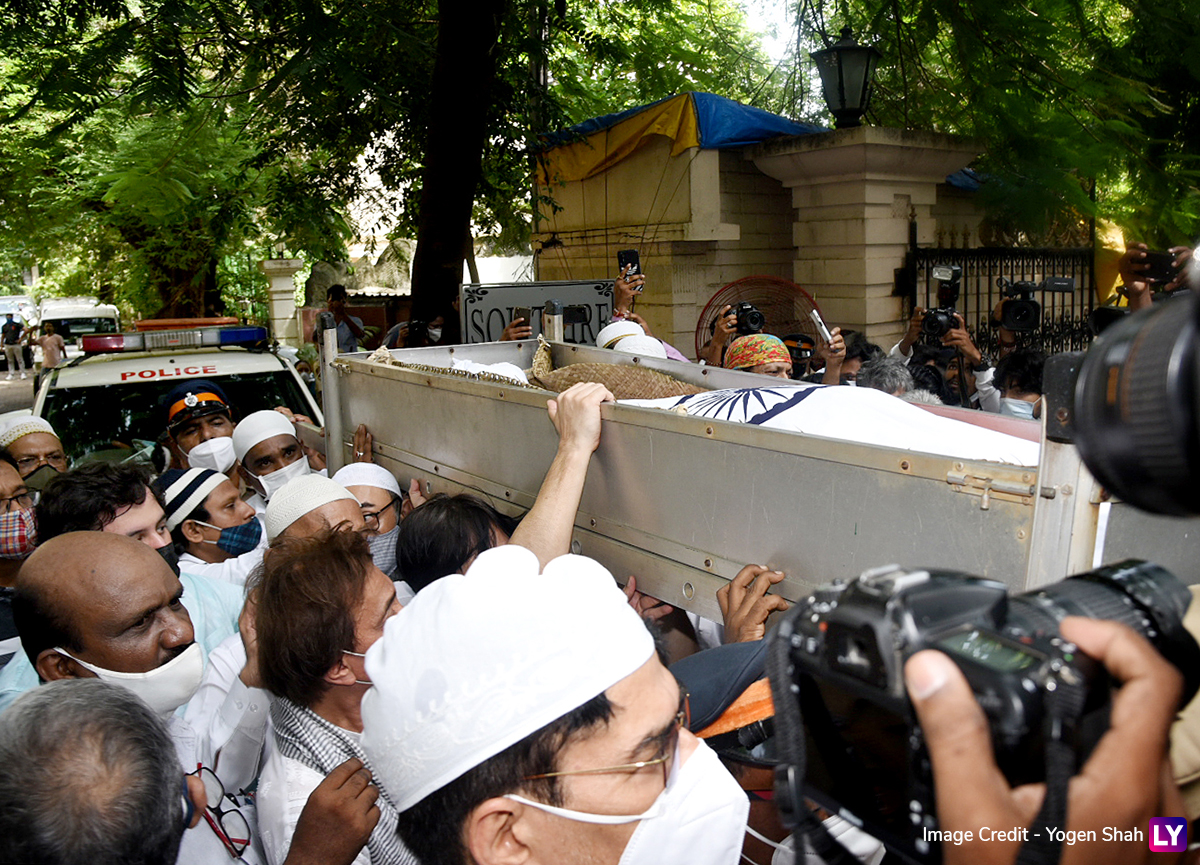 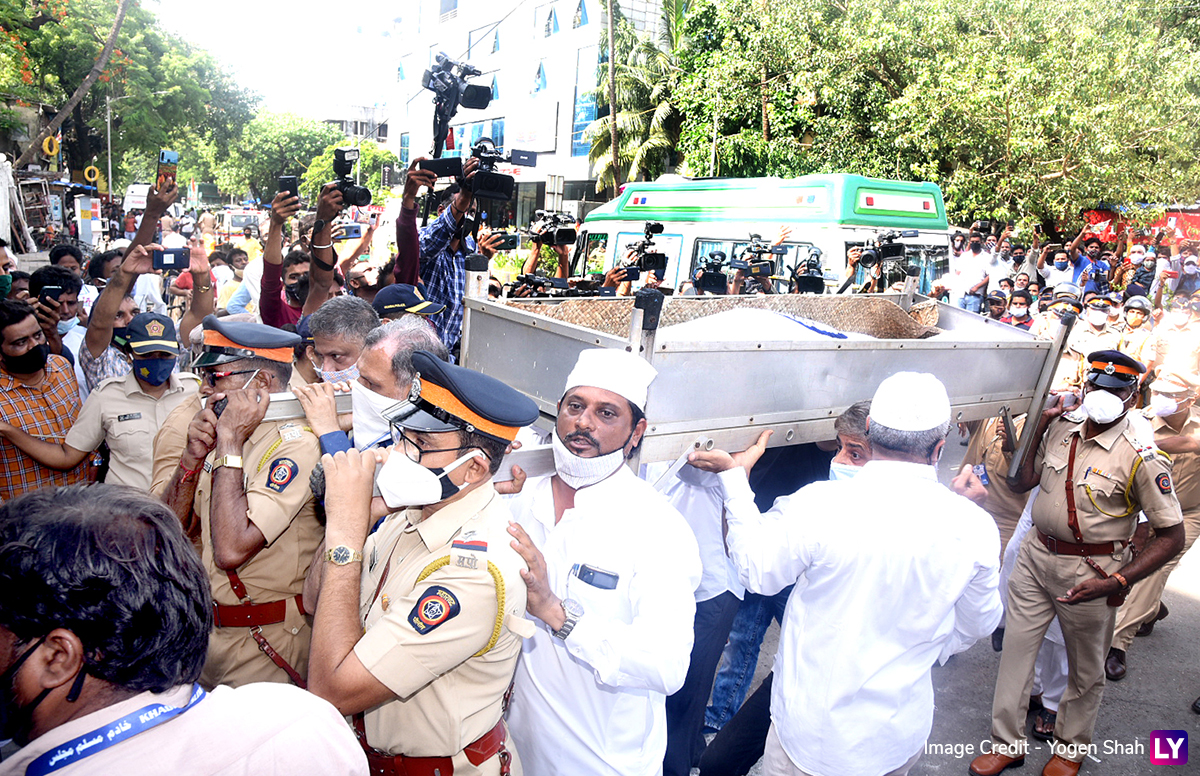 The true value of people is determined by what they left behind! #DilipKumar is one of those who left a rich inheritance! #innalillahiwainnailaihirojiun 🙏 pic.twitter.com/pxSATdiJQf