Google Doodle is celebrating today the 94th birthday anniversary of Japanese virologist Dr. Michiaki Takahashi, who developed the first vaccine for chickenpox. The animated doodle which features doctors and two kids has been illustrated by Tokyo-based artist Tatsuro Kiuchi.

Today's Google doodle, which is illustrated by Tokyo, commemorated the 94th birth anniversary of Japanese virologist Dr. Michiaki Takahashi. Born in Osaka, Japan, Dr. Michiaki developed the first lifesaving vaccine against chickenpox disease in early 1974. Takahashi while caring for his son who had developed a serious bout of chickenpox decided to turn his expertise into taking immediate action against the highly transmissible disease. The Google Doodle has been illustrated by Tokyo-based artist Tatsuro Kiuchi. 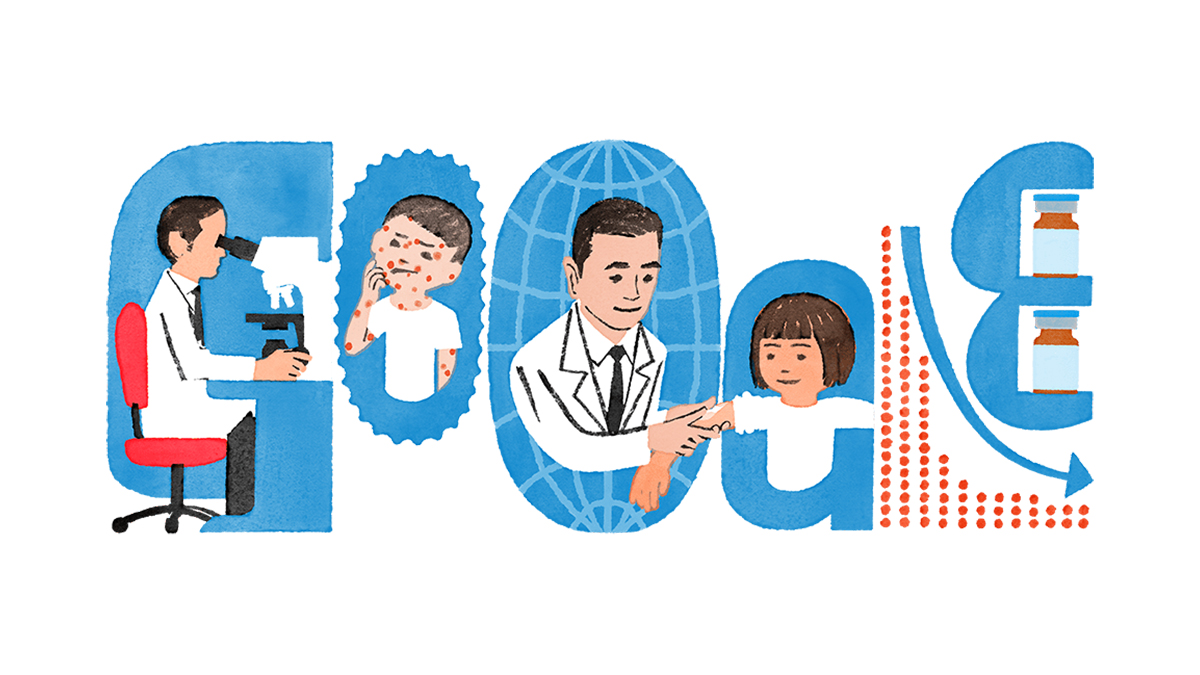