Lionel Messi is currently on a summer vacation with his wife and three sons on an island of Ibiza. He will be soon joining the PSG camp for pre-season campaign.

Luis Suarez posted a hilarious Instagram picture of his former Barcelona teammate Lionel Messi sleeping on a couch, which has taken the internet by storm. Messi, Suarez and their former club teammate Cesc Fabregas are holidaying together with their families in Ibiza. During their vacation on the Spanish island, the Uruguayan clicked a photo of Messi taking a power nap on a couch and posted it as an Instagram story with a hilarious caption, which reads: "Can I sleep dad?" 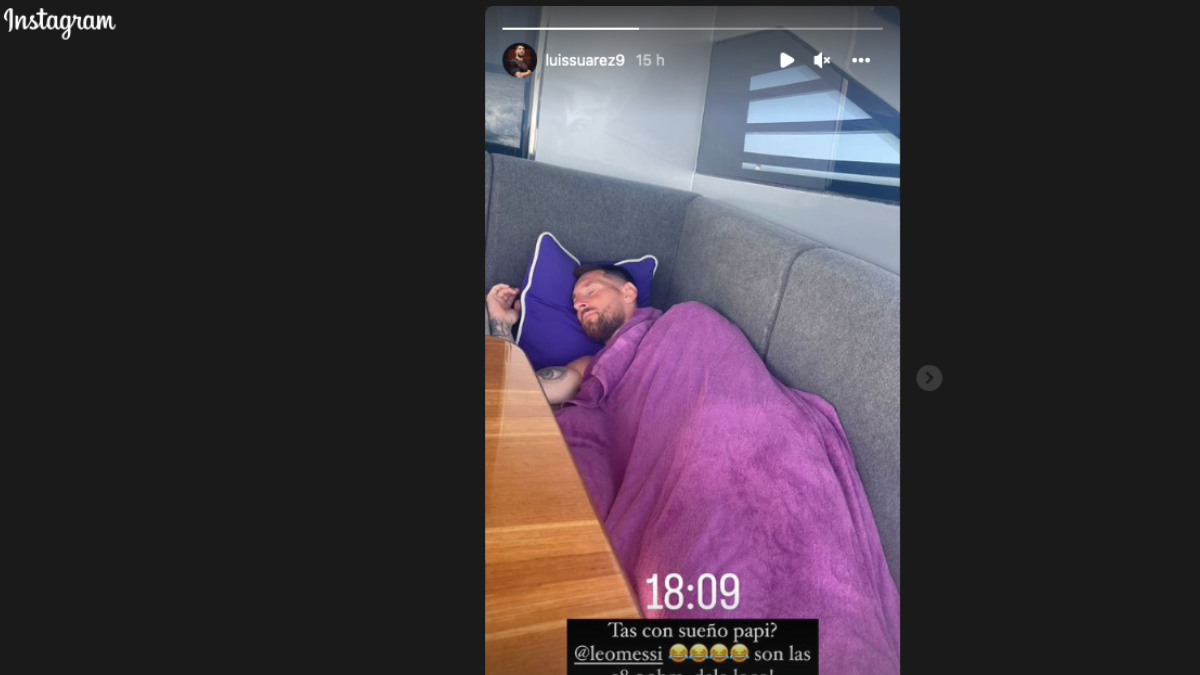 Messi sleeping like this after winning 2 major international trophies in last 12 months. pic.twitter.com/qMis1XSh6K