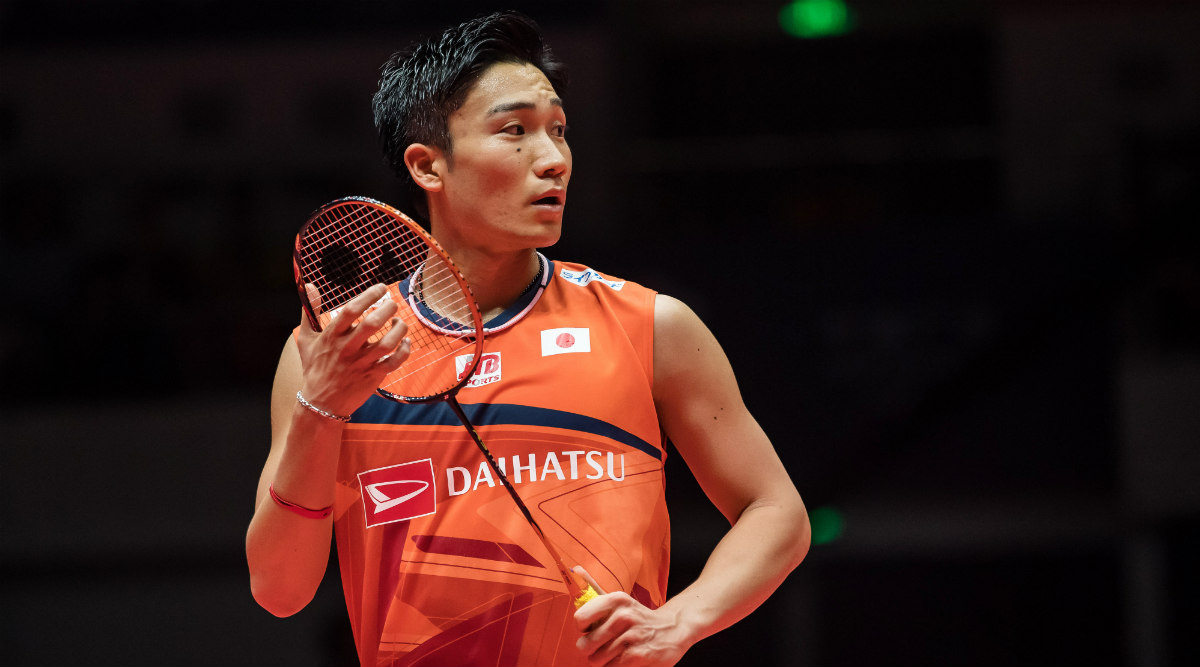 Kuala Lumpur, January 15: Japanese World No. 1 Kento Momota, who was injured in a crash in Malaysia, has been discharged from the hospital on Wednesday after receiving treatment.

Momota and another two Japanese team staff were seen at the Kuala Lumpur International Airport, where they would take a flight back to Japan. They took a buggy to the airports express lounge, accompanied by police personnel, reports Xinhua news agency. Badminton World Number One Kento Momota Injured in Road Crash in Malaysia, Driver Killed.

Momota, wearing a mask on his face, was able to walk on his own. They were believed to be accompanied by some badminton officials from Japan and Malaysia.

He had suffered a broken nose and was also injured in his lip and face, while other three sustained injuries with faces, hands, among others, the police had said in a statement.