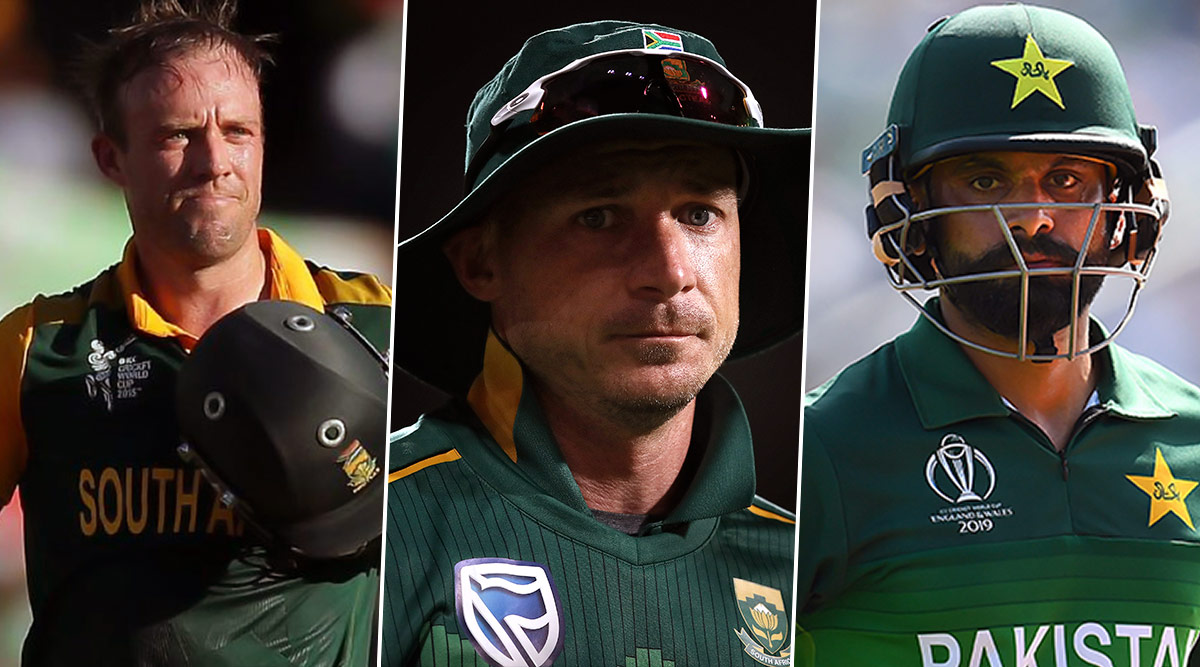 South African speedster Dale Steyn will certainly go down as one of the best pacers in the game and his record in international cricket is nothing but sensational. In his prolific career, the right-arm pacer has given nightmares to many batsmen and has proved his mettle in all the formats of the game. In a recently released video interview, the talismanic took a google autocomplete challenge and answered the most searched questions. Steyn revealed his favourite cricketer which obviously his former Proteas teammate AB de Villiers while on being asked about his bunny, the pacer named Pakistani all-rounder Mohammad Hafeez. PSL 2020 Semi-Finals and Final Postponed Amid Coronavirus Outbreak in Pakistan.

The star pacer was representing Islamabad United in the 2020 edition of Pakistan Super League (PSL) before the tournament came to a half amid the coronavirus outbreak. In the meantime however, Steyn gave an interview and made some interesting revelations.  The 36-year old is known to share a great bond with Ab de Villiers and not to anyone surprise, Steyn called the latter as his favourite cricketer while speaking about his bunny, he jokingly named his neighbour whom he dismissed while playing in gardens. However, he later named Mohammed Hafeez, whom he dismissed as many as 15 times in all forms of cricket.

Other than this, Steyn revealed his favourite cricketing memory which was winning the Test series in Australia in 2007/08 season. Steyn joined Islamabad in the latter half of the season wasn’t able to change the fortunes of the side. He bowled some impressive spells. However, the Islamabad-based team finished the league stage at the last of the points table and eventually got knocked out.