Happy Birthday Kane Richardson: Check Out Four Best Performances by the Australian Pacer As he Turns 29 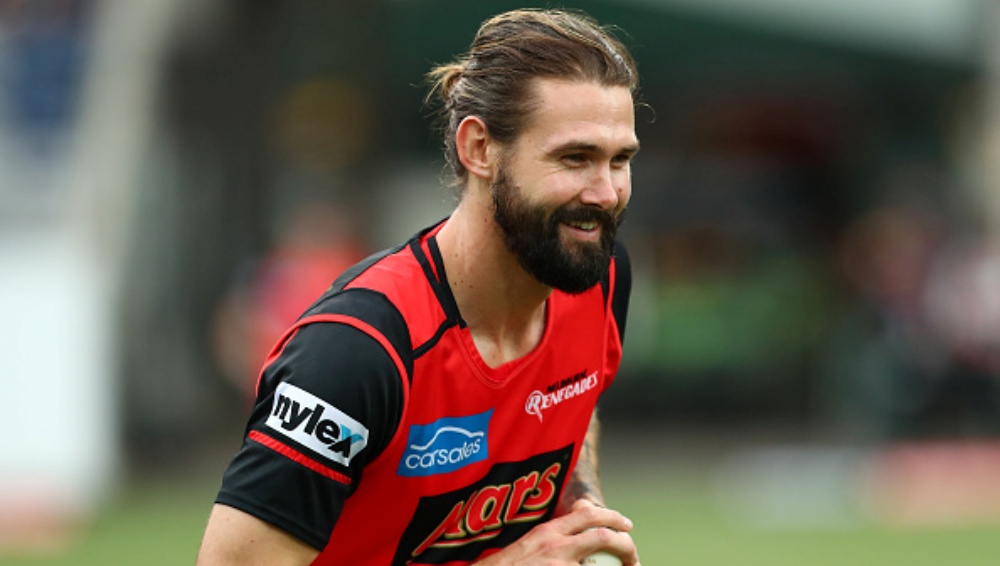 Born on February 12, 1991, Kane Richardson, been one of the most prominent names in the Australian cricket circuit. Richardson has played international cricket for Australia in both One Day Internationals and Twenty20 Internationals, and as a teenager he played for Australia's Under-19 team, winning the 2010 Under-19 Cricket World Cup with the Aussies. He also featured in team Rajasthan Royals in 2015 but pulled out of the tournament due to personal reasons. In IPL 2016, he went on to play for Royal Challengers Bangalore As the pacer turns 29, let’s have a look at the five best performances by him across all formats and stages.

The pacer played for the under 19 world cup in 2010 and his best performance came against Ireland where he scored 23 runs from 14 balls. He also took three wickets with the new ball to help Australia to a crushing 209-run victory.

The pacer represented South Australia in the Big Bash League 2011 and snapped three vital wickets in the finals of the tournament against New South Wales. South Australia won the game by eight wickets and this proved to be the turning point of Kane’s career.

Stint at Rajasthan Royals in 2014:

The Australian pacer played for Pune Warriors way back in 2013 and then was bought by the Rajasthan Royals. Kane had a successful outing with the Royals as he snapped 11 wickets from seven games and proved to be handy to the side.

The Australian pacer once again proved his mettle by scalping three wickets of Rising Pune Supergiants. The pacer scalped important wickets of Faf du Plessis, Rajat Bhaitya and Murugan Ashwin and played a major role in the victory of Virat Kohli led RCB.

Talking about the present, in May 2019, he was added to Australia's squad for the 2019 Cricket World Cup, replacing Jhye Richardson, who was ruled out of the tournament with a dislocated shoulder. We wish the pacer a very happy birthday.