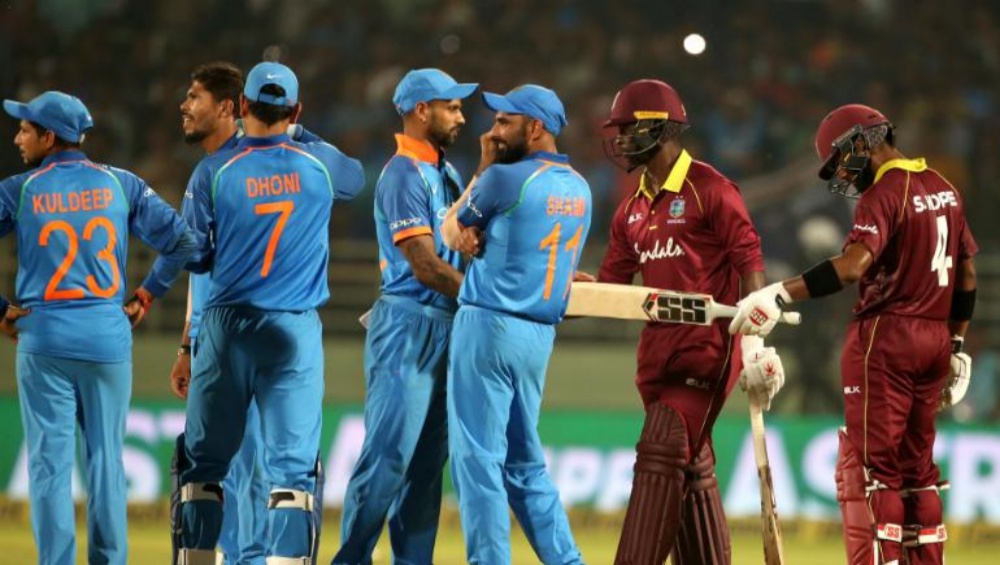 After winning the first game by six wickets in Hyderabad, the Indian team will take on West Indies in the second game at the Greenfield International Stadium in Trivandrum. Before we get into the details of the weather and the pitch for the second game, let’s have a look at how the first match panned out for both the sides. The match began with India winning the toss and electing to bowl first. The hosts had presented a pretty bad half as there was some sloppy fielding by the Men in Blue. India Vs West Indies, Cricket Score 2nd T20I Match.

The Windies put up a total of 208 runs. After KL Rahul gave a good start to the team, Virat Kohli’s masterclass continued as he came up with an unbeaten knock of 94 runs and led India home to a six-wicket victory. On one hand, where the Men in Blue would want to win the series, the visitors would leave no stone unturned to make a strong comeback. Now, let’s have a look at the weather and the pitch report.

So here’s some good news for fans as there would be no rain and the sky will be partly cloudy. The temperature will remain between 28-29 degrees. You can check out the weather report below: 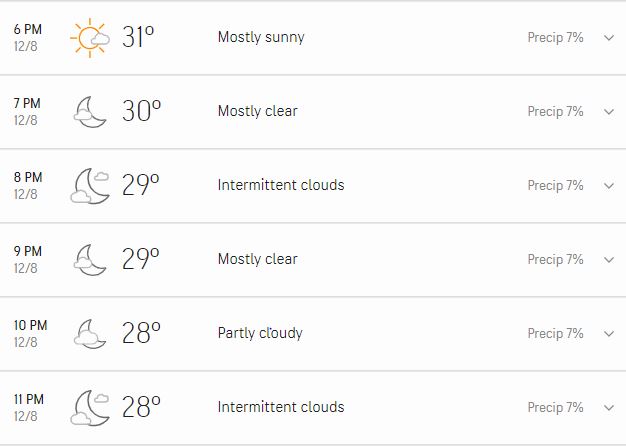 The deck is said to be good for batting. The team winning the toss would want to chase. Dew is one of the factors that will play a part in this game. The average first inning score is 132 runs. So overall, the second match will be quite an interesting affair for the teams.