More than half of the tickets of KKR's opening match against the star-studded RCB in the IPL on April 8 has been sold out, claimed the ticketing partner of the event. 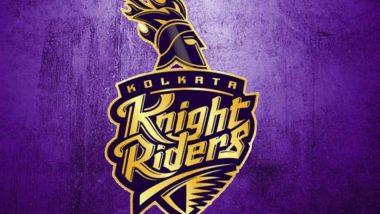 Kolkata, Mar 23: More than half of the tickets of Kolkata Knight Riders' opening match against the star-studded Royal Challengers Bangalore in the Indian Premier League (IPL) on April 8 has been sold out, claimed the ticketing partner of the event.

In just a matter of four days, most of the tickets in the denomination range of Rs 400 to Rs 26,000 for hospitality boxes have been sold out, BookMyShow, the exclusive ticketing partner for the Shah Rukh Khan co-owned franchise, said in a media statement. Kolkata Knight Riders Team in Indian Premier League 2018: List of KKR Players in VIVO IPL 11 Squad.

"Kolkata is known for its passionate cricket fans. The ticket sales for KKR's matches are off to a flying start," Albert Almeida, COO-Non-Movies, BookMyShow said.