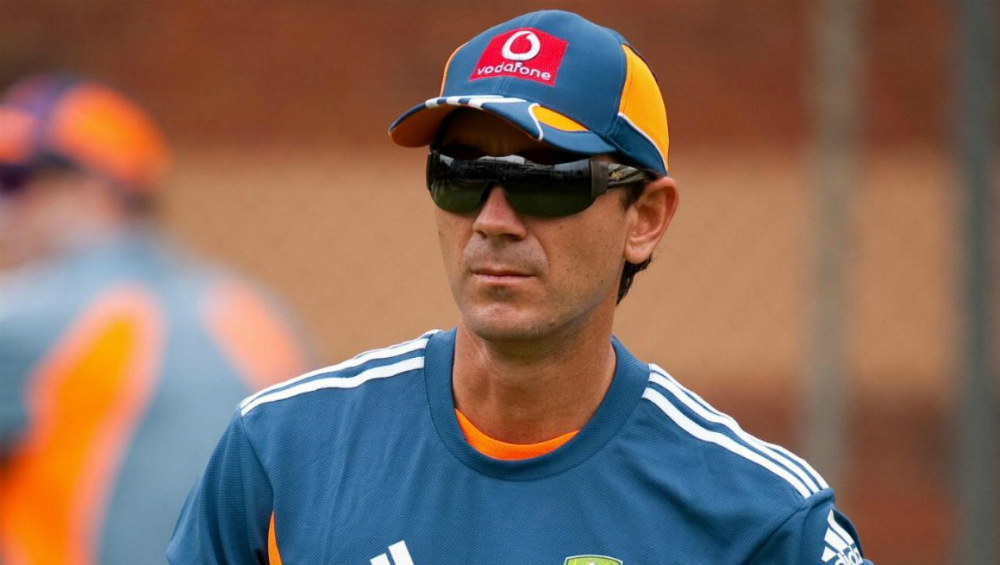 Sydney, March 27: Australia head coach Justin Langer feels the IPL is an excellent platform to prepare for the T20 World Cup but conceded that health is paramount as the league may become another casualty of the COVID-19 pandemic.

The Indian Premier League (IPL) was originally scheduled to start on March 29 in Mumbai but it was postponed to April 15 to contain the spread of the COVID-19 pandemic, which has killed more than 24,000 people worldwide. Brendon McCullum Highlights Major Difference Between CSK and RCB in IPL.

"Before this crisis started to unravel, we were absolutely determined for our guys to play the IPL," Langer was quoted as saying by foxsports.co.au. "Because with the T20 World Cup coming up, there's no better grounding, no better practice, no better tournament for them to get ready for that," he added.

However, keeping in view the fast increasing transmission of the deadly disease, the Indian government has called for a nation-wide 21-day lockdown, which has casts serious doubts over the future of the cash-rich event's 13th edition.

"But obviously things have changed a lot. The health of not only our individual players, but also our country and India as a whole is paramount here," Langer said. Australia's Pat Cummins, David Warner, Aaron Finch, Steve Smith were to headline the IPL.

Langer, who is also a member of the national selection panel, insists he is not stressed about picking players as Australia have a well settled side. The Aaron Finch-led side defeated South Africa 2-1 in three-match T20 series in February. BCCI Cancels Conference Call With IPL Franchise Owners Amid Coronavirus Outbreak.

"In terms of selection, I'm not too stressed about it ... one or two positions in our World Cup side are up for grabs. It's a very, very settled team. We played great cricket against South Africa," he added. Australia are scheduled to start their T20 World Cup campaign against Pakistan on October 24 in Sydney. The ICC have maintained the T20 World Cup will go ahead as per planned but postponed the qualifying events on Thursday.