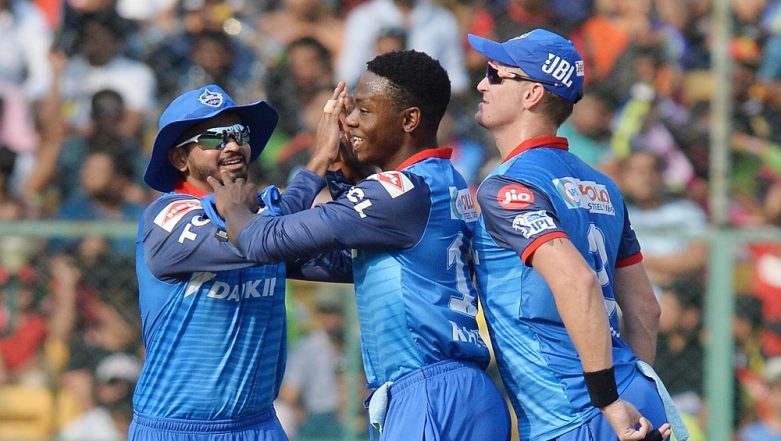 After a nail-biting finish in the second game of the super Sunday between the Royal Challengers Bangalore and Chennai Super Kings, the action now shifts to Jaipur. The Rajasthan Royals are hosting the Delhi Capitals later today at the Sawai Mansingh Stadium in the Pink City. Both teams enter the game with a win. Ahead of the last game against the Kings XI Punjab, the team management of the Rajasthan Royals sacked Ajinkya Rahane as the skipper for the team and named Steve Smith as the captain for the rest of the tournament. The team also made a few changes in the playing XI and RR clinched victory against the Kings XI Punjab by 12 runs. Delhi Capitals, on the other hand, went on to beat the same opponent in their last game by five wickets. Now, ahead of the game, we bring you the weather and the pitch report of the game today. Rajasthan Royals vs Delhi Capitals Live Cricket Score.

So as per Accuweather.com, the weather will be a little hot at the beginning but as the match progresses, the players will get a respite from the heat. The temperature will be 35 degrees Celcius at the start of the game but will drop down by a couple of degrees later. Winds at the pace of 7-13 kmph will prevail throughout the game. No chances of rain. Ahead of RR vs DC IPL 2019 Match, Colin Ingram and Sherfane Rutherford of Delhi Capitals Toil Hard in Net Practice (Watch Video).

Check out the snapshot of the weather below: 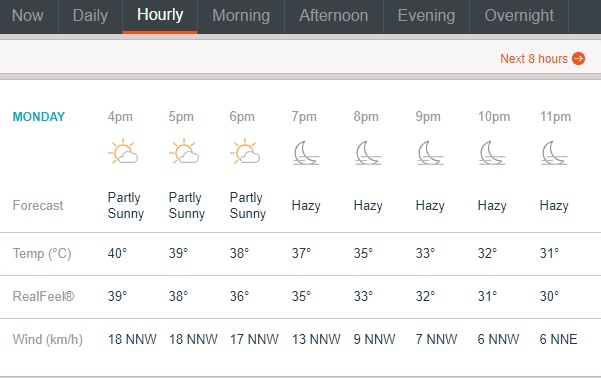 The pitch at the Sawai Mansingh Stadium is expected to be on the slower side and could support the spinners. Dew might play its role as the game progresses. Anything 150-160 would be a good total to chase.