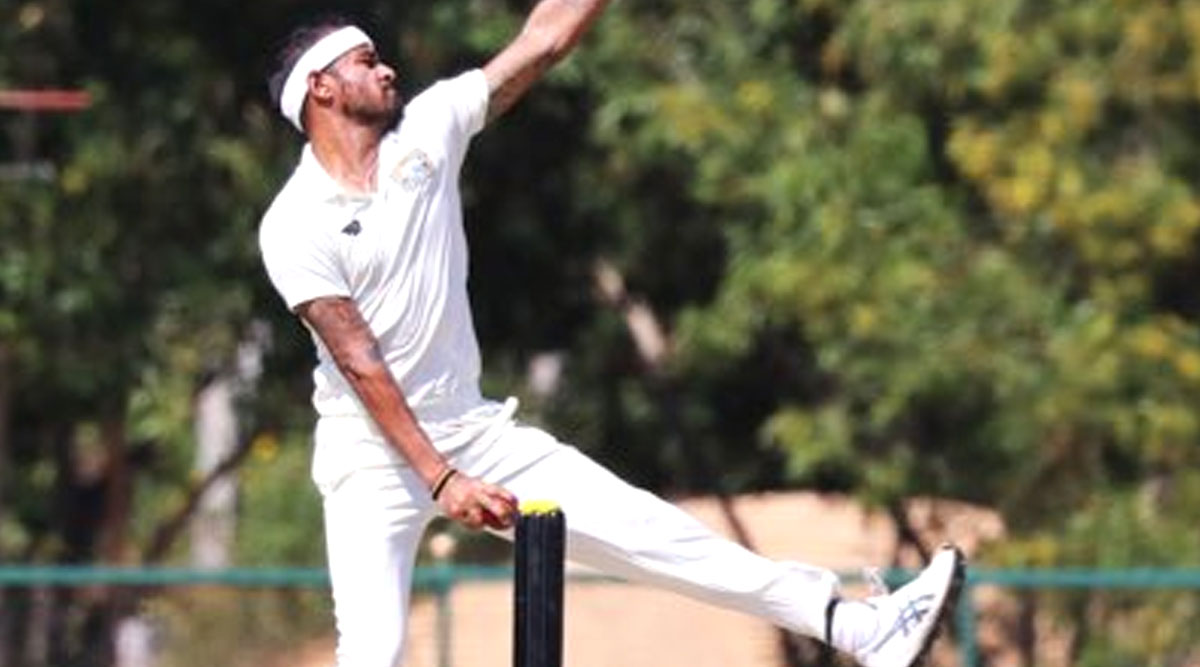 Punjab pacer Siddarth Kaul produced a brilliant bowling display against Andra Pradesh in the ongoing Ranji Trophy 2019-20 and took a brilliant hat-trick. Ricky Bhui’s decision of batting first proved to be an absolute disaster and they were dented by Kaul’s brilliance and lost wickets at regular intervals. The fast-bowler eventually went on to bag a five-fer as Andra Pradesh were bundled out for just 97 runs in the first innings. He completed the hat-trick by bagging the last three wickets in the first innings. In fact, this was the third hat-trick in the ongoing Ranji Trophy within the last 15 days. Debutant Ravi Yadav Claims Hat-Trick in his First Over During Madhya Pradesh vs Uttar Pradesh Ranji Trophy 2019-20 Match.

KV Sasikanth, Dasari Swaroop and S Ashish are the three bowlers whom Kaul dismissed off successive deliveries to achieve the feat. With the last wicket-falling, the right-arm pacer also completed a brilliant five-wicket haul. Before Kaul, Shahbaz Ahmed and Ravi Yadav are the two other bowlers who got to the feat in the current edition of India’s prominent First-Class tournament. Well, the mega-tournament is just in its first half and one can expect to many such spells.