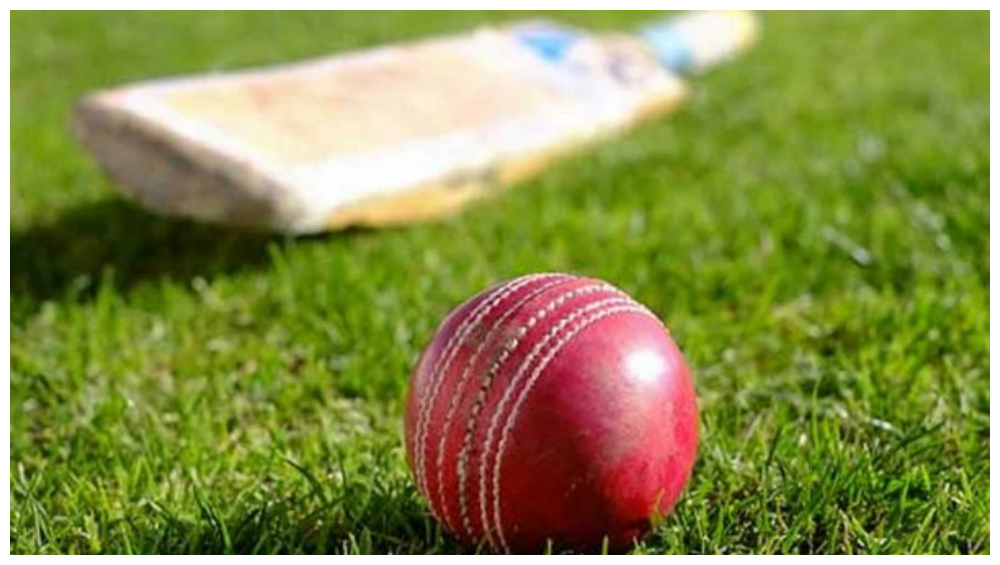 Ravi Yadav of Madhya Pradesh scalps a hat-trick in his debut Ranji Trophy 2019-20 match in the third fourth and fifth balls on day one. The left-arm seamer thus created history by doing so. The 40-year-old cricketer went on to play for  Madhya Pradesh against Uttar Pradesh in an Elite Cross Pool match of Ranji Trophy 2019-20 at Holkar Stadium in Indore. Yadav got the wickets of Aryan Juyal, Ankit Rajpoot and Sameer Razvi on the score of 13, 0 and 0 respectively. With this, the Uttar Pradesh stands on the score 22 runs and have lost three wickets. Madhya Pradesh got all out on 230 runs with Yash Dubey making the highest runs scoring 70 and Ajay Rohera being the second highest with 42 runs.

Rajpoot and Saurabh Kumar both scalped three wickets each. Mohsin Khan got two. Now it was Uttar Pradesh’s turn to chase the total and debutant Ravi Yadav exhibited his bowling prowess by getting three wickets and thus getting rid of the top order. As of now the team has opener Almas Shaukat and Aksdeep Nath batting for the side on two and six runs respectively. The official account of the BCCI domestic also shared the news of the hat-trick on their social media handles. Check out the tweet below