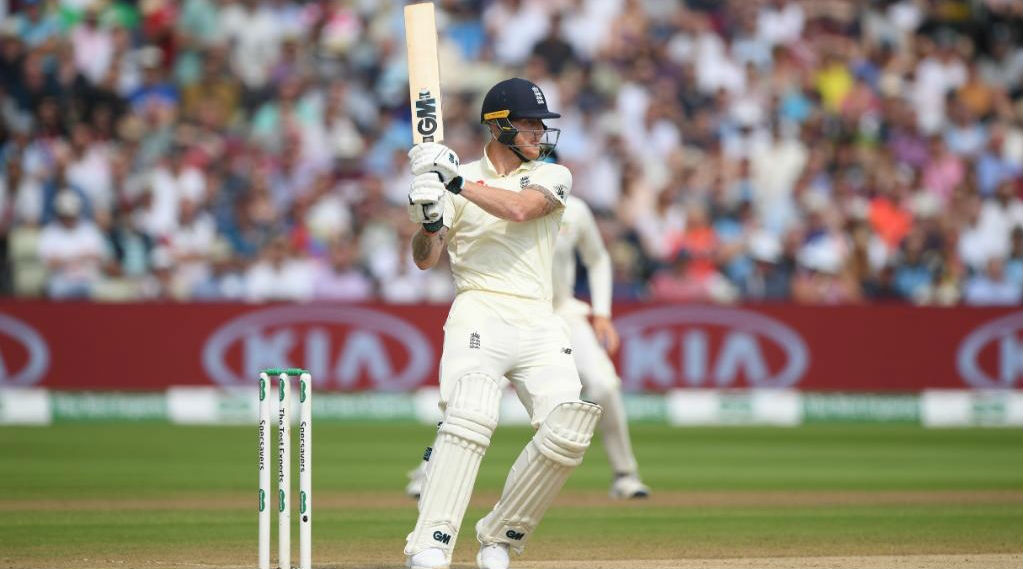 Opting to bat first, the visitors were off to a decent start but lost three wickets within the span of 45 runs before Stokes and Pope joined hands and denied the hosts bowlers from making any further inroads in the England batting order. South Africa vs England, Live Cricket Score 3rd Test Match.

Openers Zak Crawley (44) and Dominic Sibley (36) got England off to a safe start, adding 70 runs for the first wicket. But just when the duo looked settled in the middle, pacer Kagiso Rabada drew the first blood for the Proteas, dismissing Sibley in the 31st over.

Crawley was then joined by Joe Denly (25) and the two were involved in a brief 33-run partnership for the second wicket before pacer Anrich Nortje struck to pack back the opener in the 49th over. While trying to play a shot towards the leg side, Crawley handed a catch to Rassie van der Dussen at leg-gully.

England then lost Denly and incoming batsman Joe Root (27) in quick succession as their scorecard read 148/4 at one stage. While spinner Keshav Maharaj trapped Denly before the stumps, Rabada clean bowled the England skipper.

However, Stokes and Pope then joined hands to deny the hosts from making any further inroads.

For South Africa, Rabada picked up 2 wickets for 48 runs while Northje and Maharaj picked up a wicket eaach.