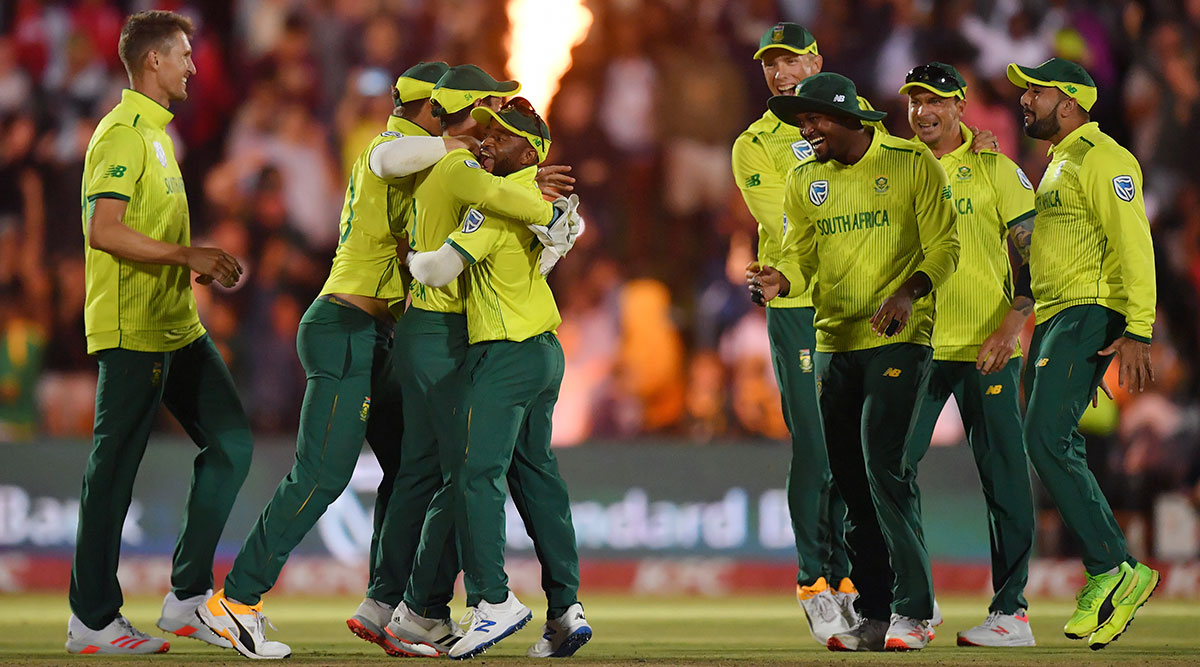 South Africa will lock horns with England in the 2nd T20I match of the three-match series on February 14, 2020. The game will be held at Kingsmead in Durban. The home team currently leads the series by 1-0, as they defeated England in the opening game of the on-going tournament. The last match between England and South Africa went down till the last ball as fans were offered with full excitement. Meanwhile, you have arrived at the right platform, if you are looking for live scorecard, ball by ball commentary update of SA vs ENG clash from Durban. South Africa Vs England, Cricket Score 2nd T20I Match.

In the previous T20I match of this series, England skipper Eoin Morgan won the toss and elected to bowl first. South Africa posted a total of 177/8 in 20 overs where South African skipper Quinton de Kock made a quick 31 runs from 15 balls. Temba Bavuma and Rassie van der Dussen also played their part, where former made 43 runs from 27 balls, while latter made 31 off 26 deliveries. In reply, England lost Jos Buttler early in the inning, however, Jason Roy played a fine inning of 70 runs from 38 balls. Eoin Morgan also scored a half-century, where he made 52 runs from 34 balls. However, the middle-order and lower order batsmen collapse in the end as visitor fell short by one run. You can follow ball-by-ball commentary and updates of SA vs ENG 2nd T20I match by clicking the link here.

Dale Steyn made a come back in that match and bagged the important wicket of Jos Buttler. While Lungi Ngidi stole the show towards the end as he finished with figures of 3/30 in 4 overs and bowled a brilliant last over to defend seven runs, where he dismissed Tom Curran and Moeen Ali.

The temperature at Durban is expected to be hot and humid, the good news is that there are least chances of SA vs ENG 2nd T20I match getting washed-off due to rain. The pitch for the upcoming game looks good for batting, while there will be some bounce for pacers.