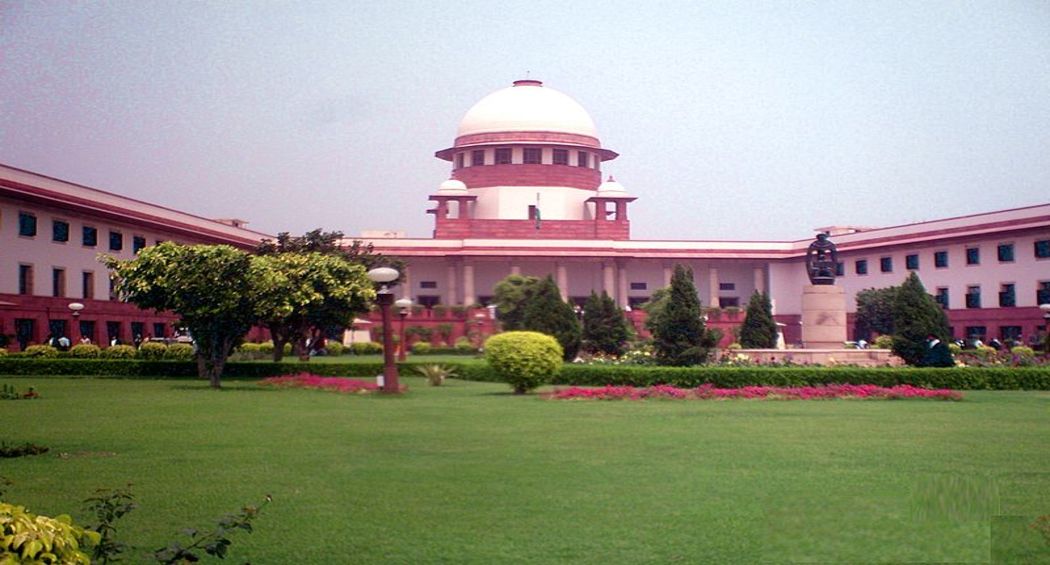 New Delhi, September 19: In a positive development for the state associations of the Board of Control for Cricket in India (BCCI), the Supreme Court will hear their pleas on Friday. A bench of Justice S.A. Bobde and Justice L. Nageswara Rao will hear the matter and this comes as a ray of hope for the distressed state bodies who were being compelled to follow a deadline for elections despite the fact that crucial issues remained unaddressed. Speaking to IANS, a state association official said that this is an opportunity to inform the SC how their order is being ignored by the CoA. BCA Chief Jagnnath Singh Files Contempt Plea Against BCCI Committee of Administrators (CoA) Led by Vinod Rai.

"It is an opportunity for the associations to inform the court about the manner in which the orders of the Hon'ble Court are being ignored and misinterpreted to browbeat organisations and the dictatorial manner in which the present BCCI administration is operating," the official said.

The state bodies have time and again said that they would want the Apex Court to hear their grievances as well as the practical problems that they have been facing as they believe that the CoA has been shifting the goalpost time and again. Air India Signs Test Deal With BCCI for IND vs SA Series 2019, Eyes Annual Pact.

The latest bone of contention was the fresh set of clarifications with regards to the 9+9 years disqualification rule and cooling-off period in the context of eligibility of representatives to contest in the upcoming BCCI elections.

In the 10-point clarification, point eight said that if a person has finished 9 years (either as office bearer or committee member or combination of both) in a Member Association, the person is not eligible to contest the post of officer bearer or Councillor in the Member Association. The above clarification meant that if someone has been a member of the working committee for nine years, the person can no longer be an office bearer. This peeved the state bodies and the officials felt that the CoA was changing rules as per their whims and fancies.

Comments
Tags:
BCCI BCCI Elections Board of Control for Cricket in India COA Supreme Court
Comments
You might also like