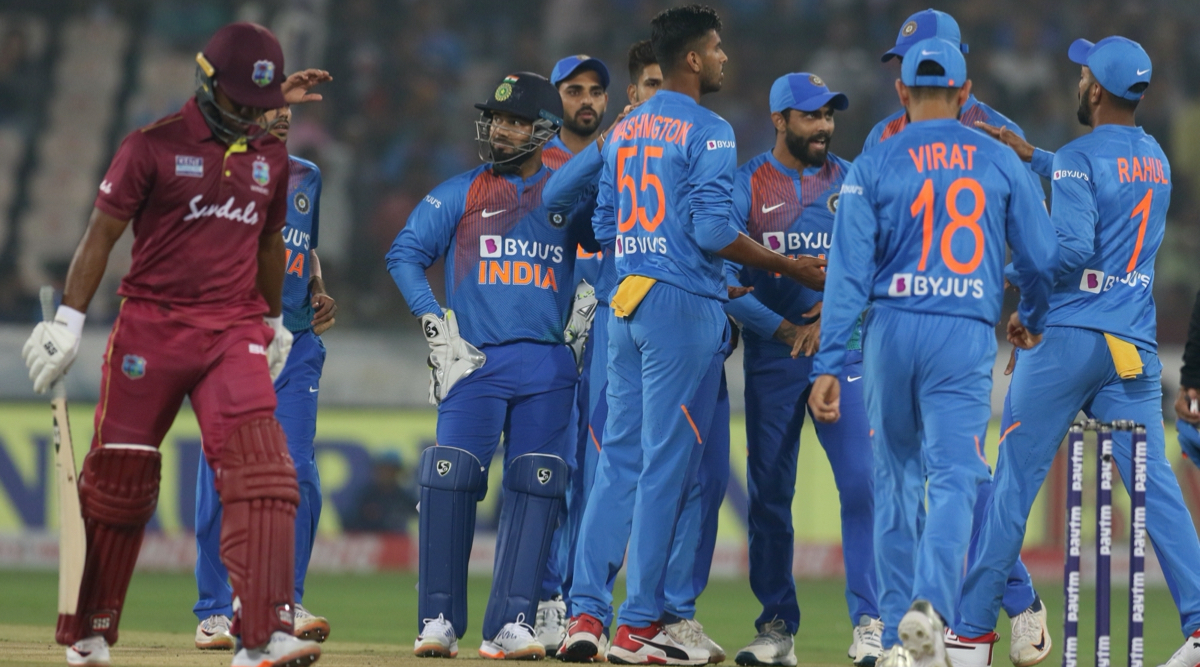 India smashed 170-7 batting first and other than Shivam Dube and Rishabh Pant, no other Indian batsmen were able to cross even 20-run mark. With a beneficial death-over batting by Pant, India were able to reach 170 on the scoreboard till the last ball of the 20th over. Have a look at a few tweets showing disappointment over India's performance.

India have a very average bowling attack in T20s if you remove Bumrah. Total opposite of what they are in Tests. In ODIs, Shami is there as a cover for Bumrah. Issue has been with Bhuvi. He's not the same anymore. Nothing to write for Chahar though. Thanks to Bangladesh. #INDvWI

We lost a match defending a total, again. Our death-bowling seems to be all over the place in the absence of Jasprit. Loads and loads to ponder about for us.

All in all, West Indies was the better team in all the three departments tonight.

Indian bowlers totally failed against West Indies' vibrant batting as they chased India total in the 19th over. Lendl Simmons (67*), Evin Lewis (40), Shimron Hetmyer (23) and Nicholas Pooran (38*) were enough to chase the target at Greenfield International Stadium in Kerala. Washington Sundar and Ravindra Jadeja were able to take 1 wicket each which were the only success for Virat Kohli and boys in the match.