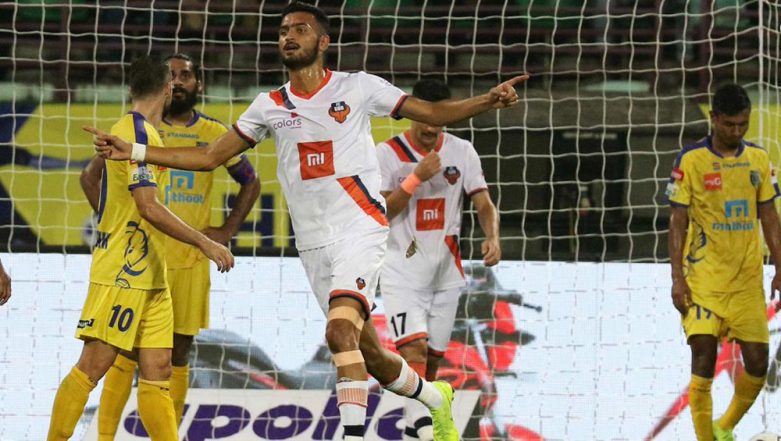 On the other hand, Kerala Blasters  FC would leave no stone unturned to win the game as the team has 14 points in its kitty and has won only a couple of games out of 16, losing six with a couple of draws. The last time these two sides met Goa managed a comfortable 3-1 victory away from home. Now, lets’ have a look at the live streaming details of the match:

The 80th match of Indian Super League (ISL) Season 5 will be between FC Goa and Kerala Blasters FC on February 18, i.e. Monday. The contest will be played at Fatorda Stadium in Goa and is scheduled to begin at 7.30 PM (IST).