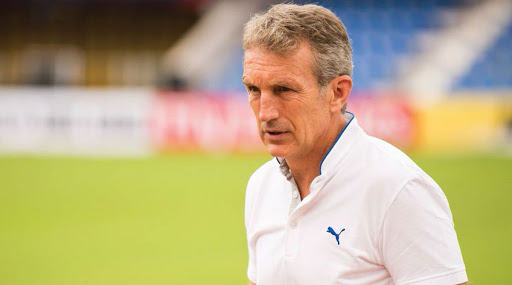 Hyderabad, January 12: Indian Super League (ISL) side Hyderabad FC have named former Bengaluru FC boss Albert Roca as their new coach. As per the ISL website, Roca will take full charge from the 2020/21 season and will be advising the staff for the remainder of the current season. It further said that the Spaniard has been signed on a two-year deal which will see him helm the team till the end of the 2021-22 season. ISL 2019-20: Phil Brown Sacked by Hyderabad FC After Nine Successive Winless Games.

"India is special to me and I am delighted to get back to the ISL. The road ahead is a challenging one and I am excited to get started at Hyderabad FC and build a strong team for the next season and beyond. The intent from the club is strong and we will put our best efforts and compete to be at the top next season," Roca was quoted as saying after formalising the deal.