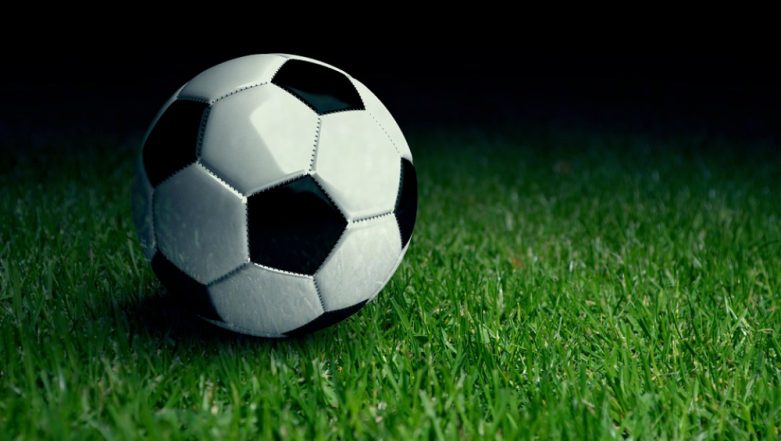 New Delhi, February 26: After the Pulwama attack, while the cricket fraternity has made suggestions on playing against Pakistan - former India captain and current CAB president Sourav Ganguly and Harbhajan Singh have already asked the BCCI to boycott India's World Cup match against Pakistan to be played on June 16 - there is hardly any reaction from the football fraternity.

India will be facing Pakistan in the U-23 AFC championship, which will take place in Uzbekistan on March 26. Pulwama Attack Fallout: Want to Make Pakistan ‘Apartheid of International Cricket’, Says CoA Chief Vinod Rai.

According to a media report, AIFF has already put the ball in the Central government's court, saying it will follow the government's directive in the matter.

Former India skipper Bhaskar Ganguly, who captained India in the 1982 Asian Games, said that the All India Football Federation (AIFF) should take a call in the matter. However, he said, he personally felt that since the match would be played on a neutral venue, Uzbekistan, India should play the match.

"It is a decision that needs to be taken by the AIFF. As of now, the relation between the two countries is not conducive to any kind of relation. However, since the match will be played in a neutral venue, India should go ahead and play the match," he said. "We should not mix sports with politics."

"Whatever decision, the AIFF takes or Central government asks us to do, we will follow that," Paul said.