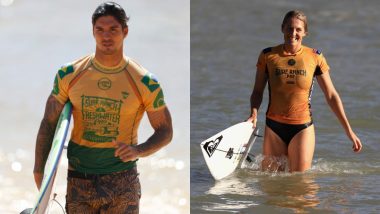 International Surfing Day is annually celebrated across the world on the third Saturday of the month of June. This year June 20 will be celebrated as the International Surfing Day. It is a day that celebrates the sustainability of ocean resources and the sport. Events and tournaments are held every year on this day with many globally recognised surfers taking part in them. The day is also used to promote the necessity and importance of keeping water bodies clean and helping the environment to sustain them. 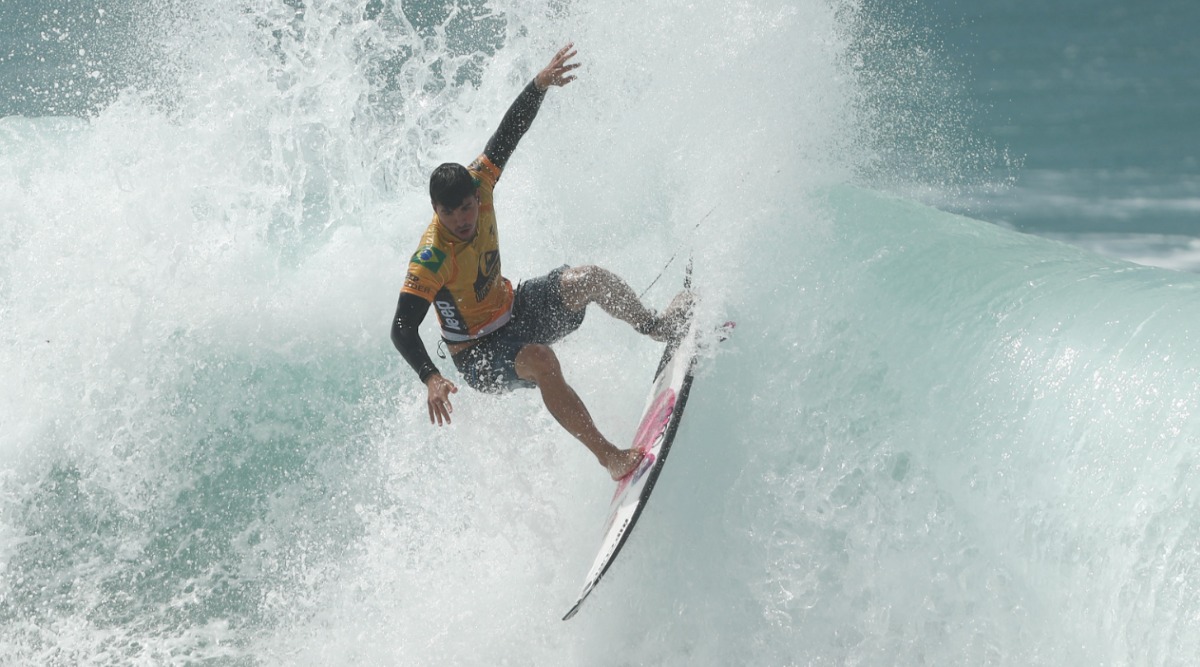 A Brazilian professional surfer and the 2014 and 2018 World Surf League (WSL) Championship Tour winner, Medina is the world’s current best surfer. The 26-year-old joined the World Surf League tour in 2011 and has since participated in three tournaments also winning the latter two. He is credited to being the only second person to have successfully executed the “backflip” while on surfboard and is also the first-ever to do it in a competition. Medina will represent Brazil at the 2021 Tokyo Olympics and a gold medal favourite. 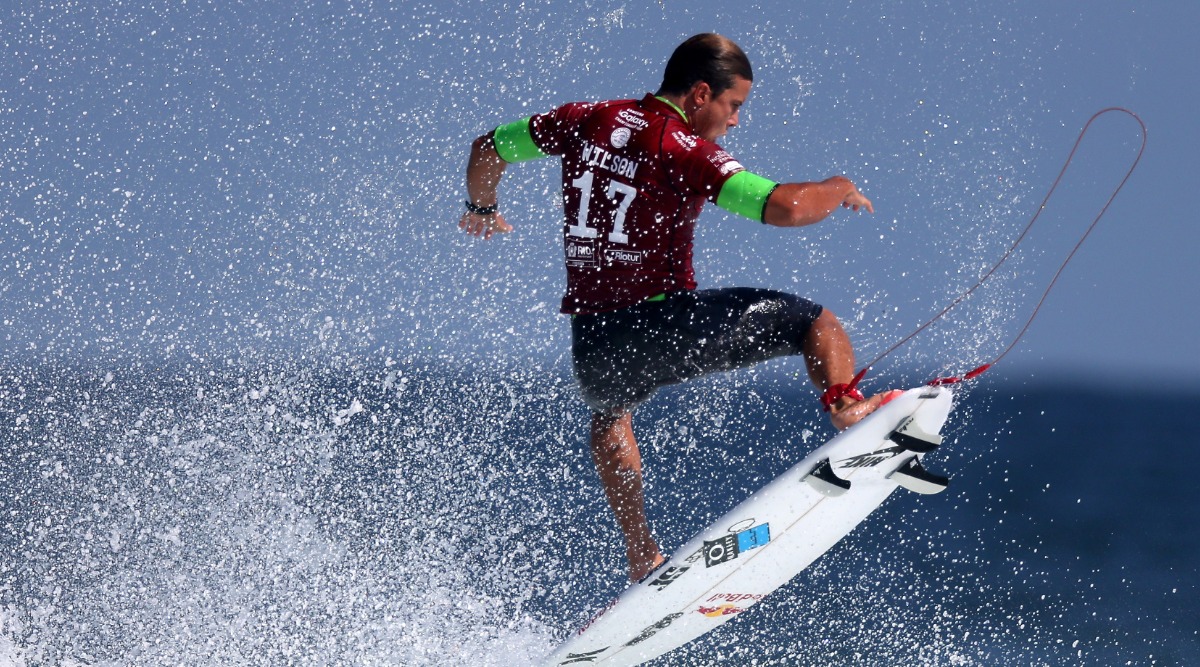 Wilson is an Australian professional surfer and competes in the World Surf League tour. The 31-year-old is best known for his heroic actions to save a fellow surfer from a Shark attack in 2015. Wilson was competing at the J-Bay Open in 2015 in South Africa when the three-time World Champion Mike Fanning, also Australian, was attacked by a great white shark. Wilson rushed to Fanning to help him and both eventually escaped unharmed. 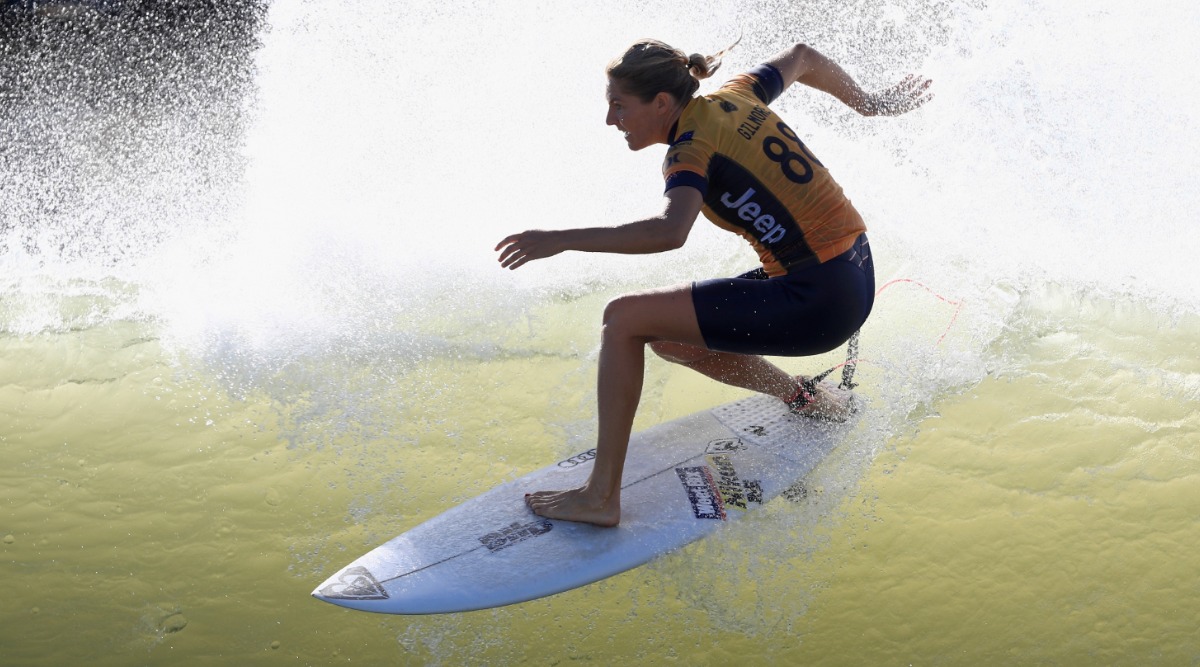 One of the most successful professional surfers of this generation, Stephanie Gilmore is a seven-time world champion of the World Surf League tour for Women. The Australian was inducted into the Surfers’ Hall of fame in 2010 after clinching the WSL a record fourth consecutive time. She will definitely be a medal contender in surfing when Tokyo come calling next year. 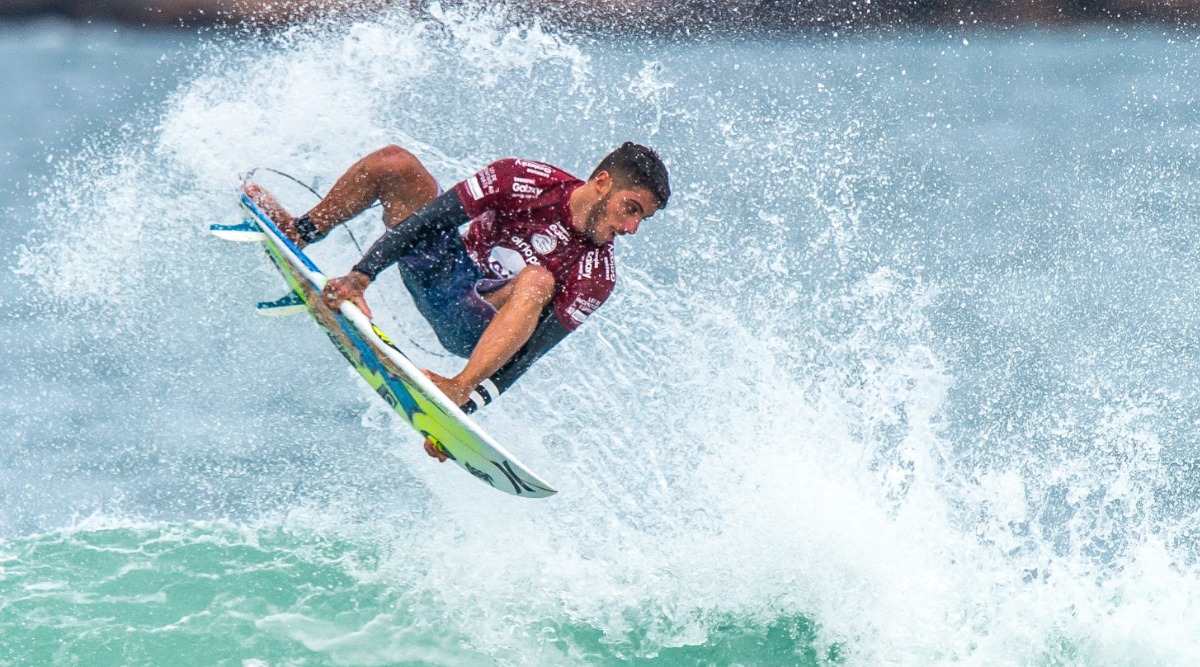 Filipe Toledo is another Brazilian surfer who competes at the men’s WSL tour. Toledo is also a former Qualifying series winner and enjoyed his best season at the WSL tour in 2015 when he finished fourth. 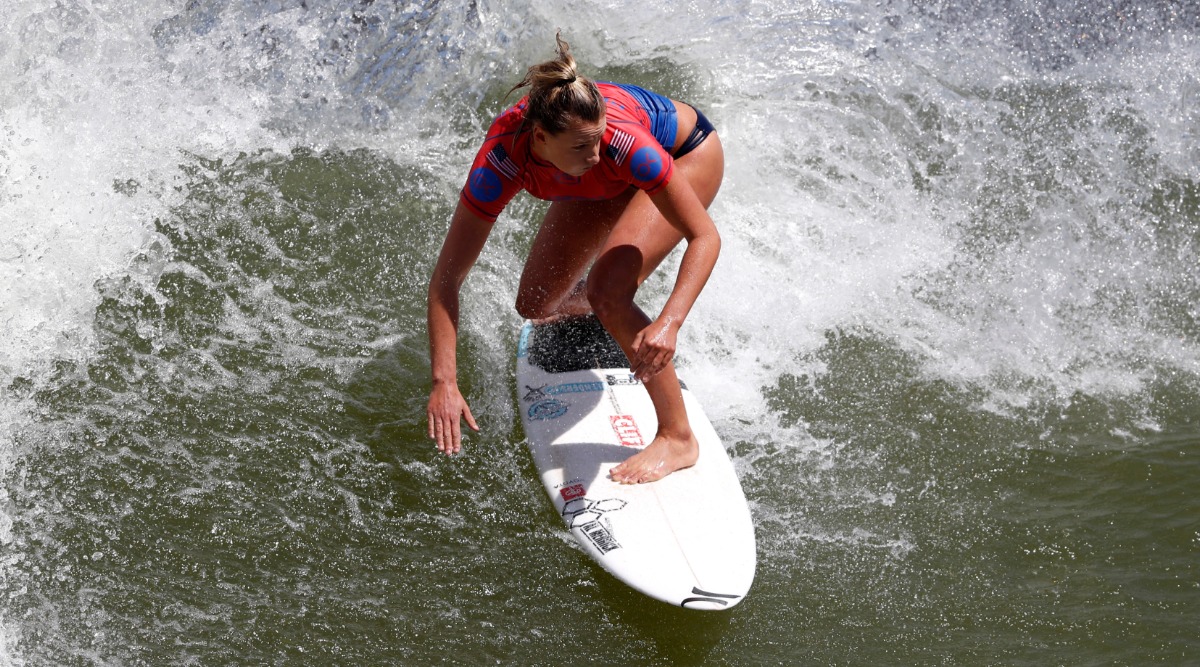 She is a 25-year-old American professional surfer and is the current World No 1 in the women’s World Surf League. She holds the record of landing the first-ever aerial in women’s championship. He won the title after successfully executing in 2009. She started surfing at the age of five and has since been involved with the sport. She qualified for the ASP Women’s Championship for the first time in 2012 and is one of the top competitors in the women’s championship.

(The above story first appeared on LatestLY on Jun 20, 2020 08:30 AM IST. For more news and updates on politics, world, sports, entertainment and lifestyle, log on to our website latestly.com).