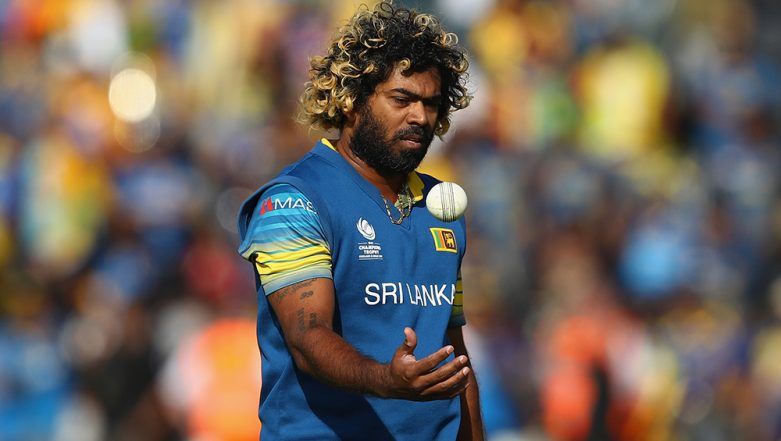 The #MeToo movement is really proving to be a can of worms as many more renowned names get accused of sexual harassment. Now, Sri Lankan cricketer Lasith Malinga has also been accused of sexual harassment. A lady who chose to be anonymous, narrated her account to singer Chinmayi Sripaada, who fearlessly shared her incident on social media! Of course, she respected the choice of the victim to remain anonymous and concealed the identity of the woman. #MeToo Movement Hits Cricket: Ex-Indian Air Hostess Accuses Former Sri Lankan Captain Arjuna Ranatunga of Sexual Harassment (Read Facebook Post).

The lady in the letter mentioned, “I’d like to remain anonymous. A few years back when I was in Mumbai, I was looking for my friend in the hotel we were staying in. I bumped into a very famous cricketer during the IPL season who said my friend was in his room. I go in and she’s not. He pushed me in the bed and proceeded to climb on my face. Mind you I’m tall and about the same body weight.” Good luck that the hotel staff knocked the door and she swayed into the bathroom. After the hotel staff left she quickly fled from the hotel. Chinmayi Sripaada shared the tweet with the caption, “Cricketer Lasith Malinga.”

Just a couple of days ago, an Indian air hostess accused the Sri Lankan cricketer Arjuna Ranatunga of sexual harassment in a hotel in India. She went on to complain to the reception who instead of taking an action told the lady, “It’s your personal matter.” According to her, Ranatunga grabbed her by her waist