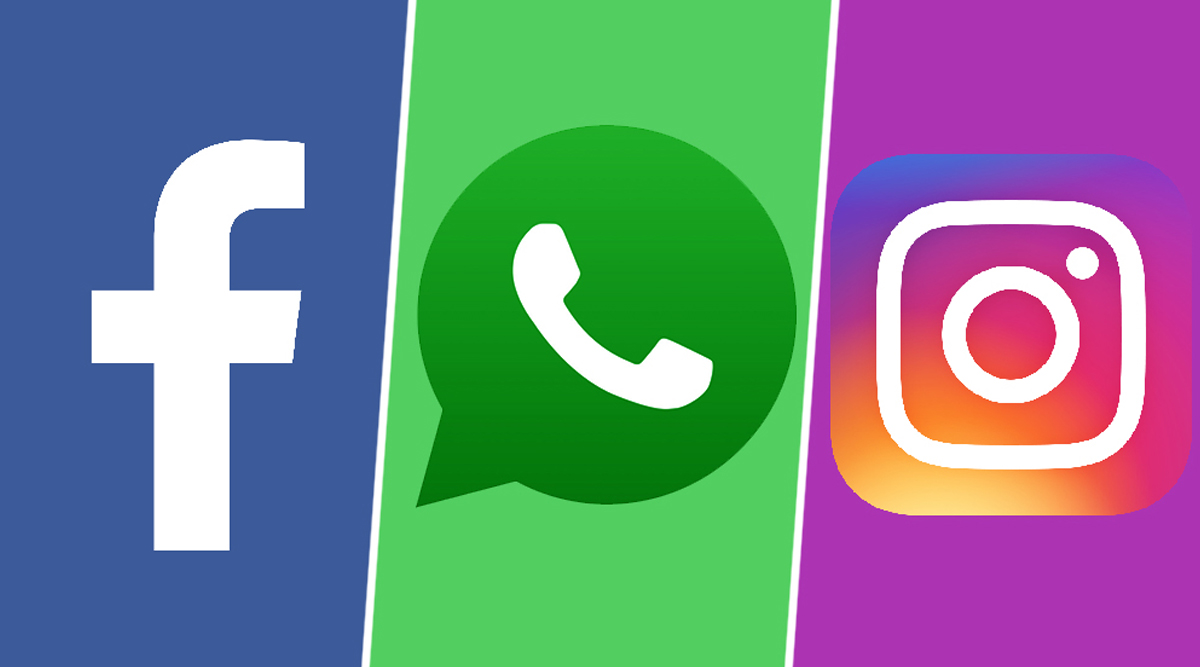 Facebook is undoubtedly dominating the social media space with its social networking apps like Facebook Messenger, Instagram and WhatsApp. However, the company will be witnessing a massive dent in its popularity for the fact that Germany has decided to ban the social media giant as well as its other apps. Concerned with a legal matter, Facebook Messenger, Instagram and WhatsApp could disappear from Germany. WhatsApp To Take Legal Action Against Businesses Abusing Platform With Automated or Bulk Messaging.

According to the market reports, BlackBerry has lodged a case against the social media giant for breaching violation of its patent. Moreover, the court decided to proclaim the judgement with BlackBerry.

The Spokesperson also confirmed, that "By the judgments, the offer and delivery of the applications as mentioned earlier in the FRG are prohibited as far as they use the patent patents."

According to the report from Trak.in, Facebook has been facing several problems for functioning in Germany that is one of the reasons that the company is facing a gradual decrease in the number of users.

Additionally, The cartel office Bundeskartellamt in Germany too has objected to social media giant's ways of processing data and had decided to restrict on the platform. Moreover, justice minister of Germany - Katarina Barle, stated "Users are often unaware of this flow of data and cannot prevent it if they want to use the services. We need to be rigorous in tackling the abuse of power that comes with data."

Mark Zuckerberg owned platform is looking to find out some way to function in Germany and focus on rebuilding the apps. The company was successful in blocking Germany FCO’s order against combining user data, which is believed to be a massive achievement of Facebook.