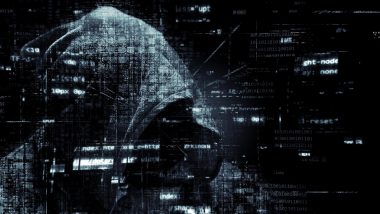 "Over this past summer, ShinyHunters was seen publishing leaked data for free, exposing millions of personal records from all over the world," Victoria Kivilevich, threat intelligence analyst at Kela Research, told SiliconANGLE. "We have seen collaborators of Shiny Hunters selling and leaking other dumps in the recent months."

BuyUcoin was yet to react to the report. ShinyHunters has also leaked 1.9 million user records stolen from free online photo editing application Pixlr. According to Rajaharia, the hacker is the same who earlier leaked BigBasket and JusPay data in India.

In November last year, one of India's popular online grocery stores BigBasket found that its data of over 20 million users had been hacked and were on sale on the dark web for over $40,000. "Now, the same hacker group is asking about $10,000 in Bitcoin for the BigBasket database and is also selling the three companies' databases," Rajaharia said.

"There is a strong connection between all these recent data leaks, including BigBasket," he added. Earlier this month, Bengaluru-based digital payments gateway JusPay said that about 3.5 crore records with masked card data and card fingerprint were compromised by the hacker.

(The above story first appeared on LatestLY on Jan 21, 2021 08:44 PM IST. For more news and updates on politics, world, sports, entertainment and lifestyle, log on to our website latestly.com).