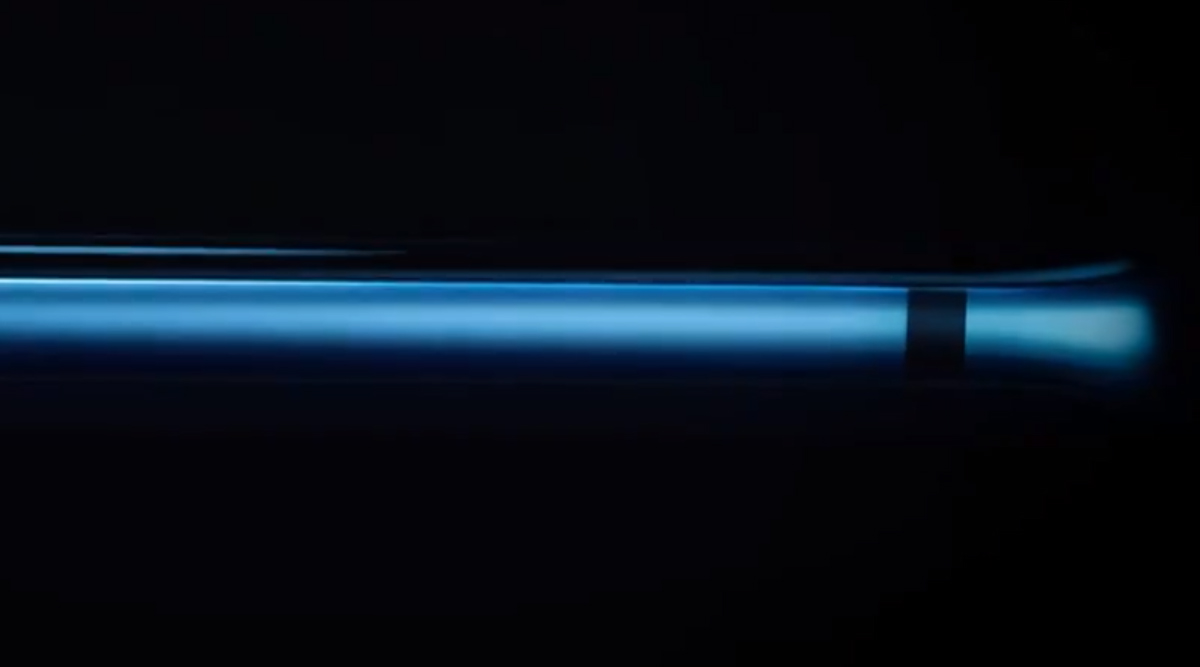 OnePlus, the Chinese smartphone maker has finally announced the launch date of its next-in flagship device. The phone maker has officially revealed the launch date by teasing the smartphone on its official Twitter accounts. The new OnePlus 7T Series is expected to go official on September 26 and might launch on October 10. As far as the new devices are concerned, the smaller OnePlus 7T device could be more improved version over the predecessor while the Pro derivative is likely to get slight upgrade. It is also expected that the company might also launch the much awaited OnePlus TV at the event. OnePlus 7T, OnePlus 7T Pro Flagship Smartphones Likely To Be Launched in India on September 26; Might Go on Sale From October 15.

We have already reported that the company might reveal the devices later this month and could go on sale from october 15 onwards. According to the report from GizmoChina, the upcoming OnePlus 7T Series smartphones are expected to sport different camera designs along with different display, bigger battery and more storage. OnePlus TV Likely To Go on Sale During The Great Indian Festival Sale 2019; Teased on Amazon India Ahead of Launch.

The forthcoming OnePlus 7T is likely to feature a 6.55-inch Quad HD+ Super AMOLED display with 90Hz of refresh rate with a smaller notch upfront. The phone is likely to come with a 48MP primary sensor at the back along with 16MP and 12MP sensors. At the front, the smartphone is likely to retain

On the other hand, the OnePlus 7T Pro might come with a bigger 6.65-inch QHD+ AMOLED display with 90Hz refresh rate as well as HDR10+ support. The new devices will be powered by the Snapdragon 855+ SoC. The chipset will be mated up to 8GB RAM and up to 256GB internal storage. OnePlus 7T, OnePlus 7T Pro Case Images Leaked Online; Reveals Two Different Camera Designs.

As far as the optics are concerned, the phone will continue to sport a triple camera at the rear. The setup will comprise of a 48MP primary sensor, an 8MP telephoto lens with 3x zoom and a 16MP ultra-wide sensor. At the front, the smartphone is expected to feature a 16MP camera for video calling and selfies. The handset is likely feature a bigger battery with capacity of 4,085mAh along with Warp Charge 30T charging technology.