OnePlus 7T, OnePlus 7T Pro Flagship Smartphones To Be Launched in India on September 26; Likely To Go on Sale From October 15 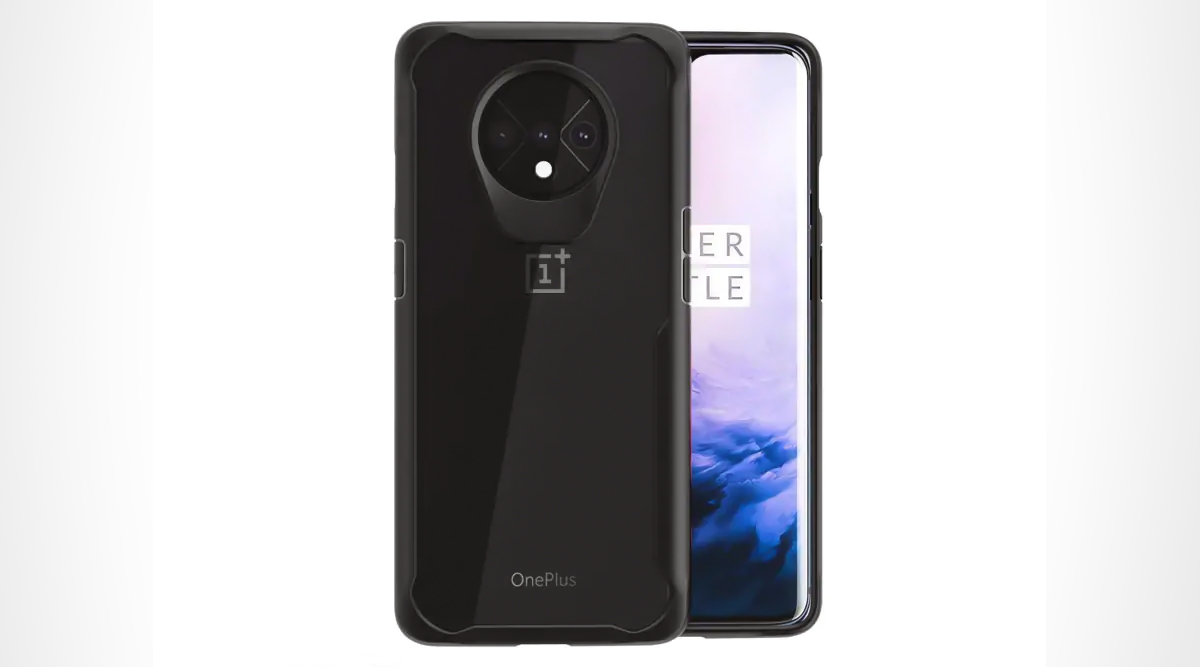 Beijing, Sep 16: OnePlus 7T and 7T Pro are likely to go official on September 26 alongside the OnePlus TV in India. The smartphones are likely to be launched in the global market on October 10 and available for sale from October 15, according to a prominent leakster OnLeaks. Before the official announcement, the full specifications of the upcoming devices have already been leaked online. The new OnePlus devices are expected to feature different camera designs and will be different in terms of the display, battery and storage, reports GizmoChina. OnePlus 7T, OnePlus 7T Pro Officially Teased Ahead of Launch; Expected Price, Features & Specifications.

In terms of display, OnePlus 7T would feature a 6.55-inch Quad HD+ Super AMOLED display with 90hz refresh rate and a smaller notch which is an upgrade over the 6.4-inch 60Hz FHD+ Optic AMOLED display on the OnePlus 7.

The device would retain the 16MP selfie shooter, and the 48MP main camera at the back will now be joined by 16MP and 12MP units. The 7T would house a slightly bigger 3800mAh battery against OnePlus 7's 3700mAh.

The OnePlus 7T Pro is rumoured to have a larger 6.65-inch QHD+ AMOLED display with 90Hz refresh rate and HDR10+ support. It will also be powered by the Snapdragon 855+ chipset, and support up to 8GB RAM and 256GB storage.

In terms of optics, the device is expected to sport a triple-camera setup with a primary 48MP sensor, an 8MP telephoto unit with 3x zoom, 16MP ultra-wide sensor. On the front, the smartphone might feature a 16MP camera for selfies. The device is likely to be packed with 4,085mAh battery with "Warp Charge 30T" charging support.