OnePlus India is all set to introduce the updated OnePlus Buds Pro TWS earbuds in the country on June 22 alongside the OnePlus Nord 2 5G smartphone. 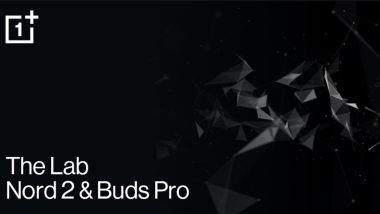 OnePlus will launch the Nord 2 smartphone in the country on July 22, 2021. Alongside the mid-range smartphone, the company will also announce the price of the OnePlus Buds Pro. This development comes from the Chinese brand itself through its community forum. As of now, there is little information about the upcoming TWS earbuds. It's worth noting that the new earbuds haven't been spotted in leaks, nor have they been spotted on any certification websites. If the market reports are to be believed, the OnePlus Buds Pro is likely to be a slightly upgraded version of the OnePlus Buds that were introduced in India last year. OnePlus 9 Long-Term Review: Is It Worth Spending Half a Lakh Rupees on This Premium Phone? 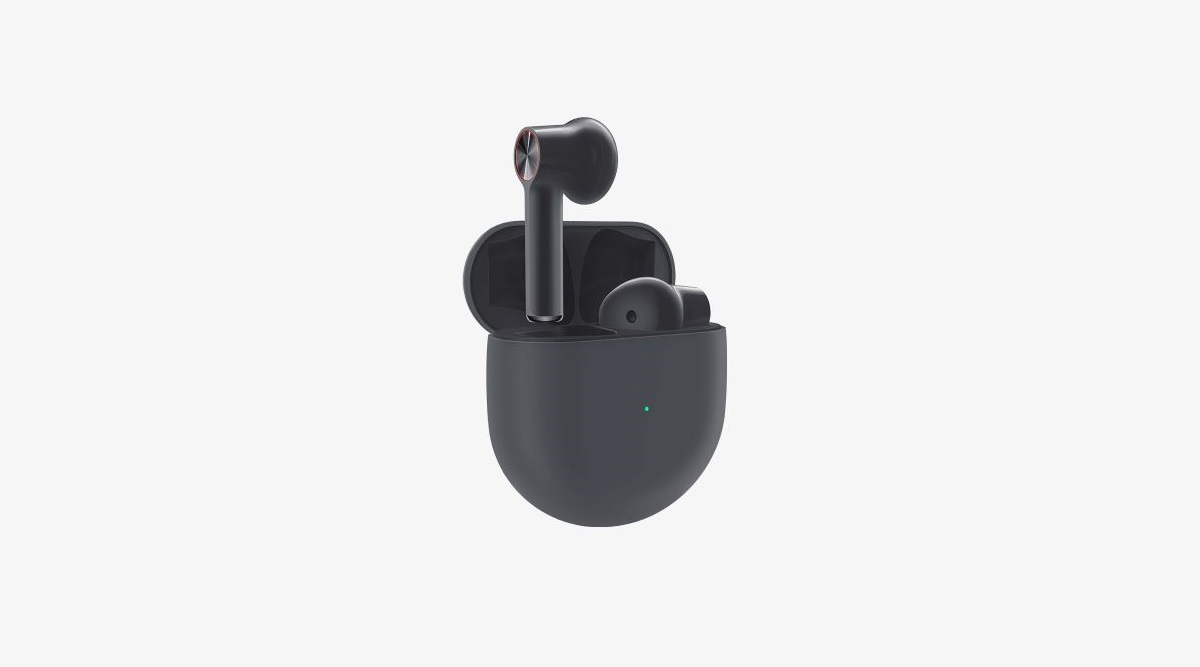 The company confirmed the launch date of the new TWS earbuds through its community forum. Through the post, the company is asking the community members to sign up for testing the Nord 2 and Buds Pro, and give feedback ahead of their launch. This program is referred to as Lab Reviewers.

Presently, there is very little information about the upcoming TWS earbuds. However, we speculate that it could be an upgraded version of the OnePlus Buds or even OnePlus Buds Z. Do note, both these TWS earbuds were launched in 2020. The upcoming earbuds are likely to get active noise cancellation (ANC) and might be priced slightly more premium than the two. Expect some details surfacing on the web as we approach the India launch. Pricing, availability and other details will be revealed during the launch. 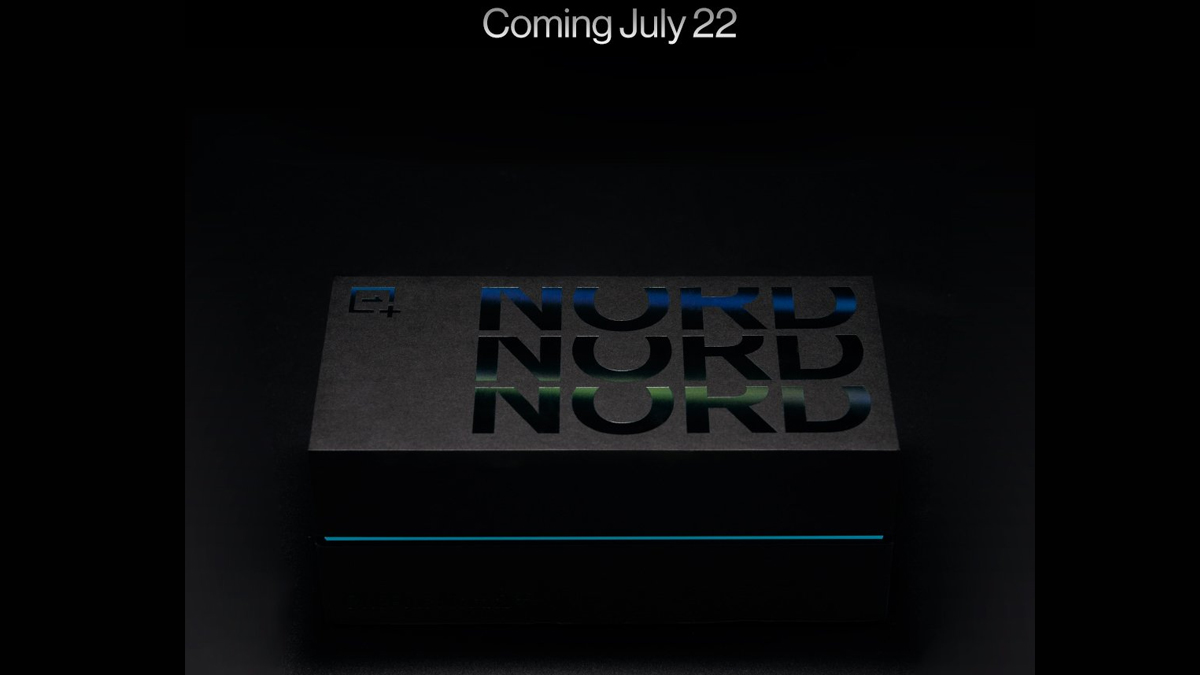 (The above story first appeared on LatestLY on Jul 12, 2021 12:08 AM IST. For more news and updates on politics, world, sports, entertainment and lifestyle, log on to our website latestly.com).