'OnePlus Concept One' Smartphone To Be Revealed At CES 2020: Report 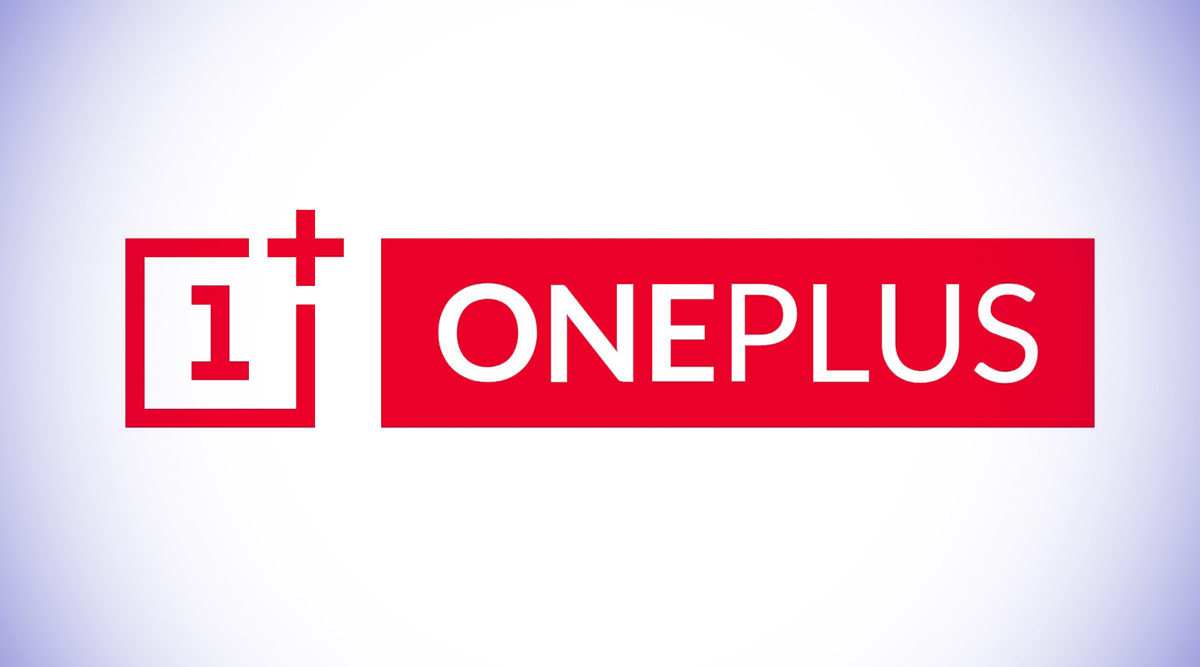 OnePlus Concept One' Smartphone To Be Revealed At CES 2020 ( Photo Credits: IANS)

Beijing, Dec 17: Chinese handset maker OnePlus on Tuesday announced that it will introduce its first-ever concept phone, the 'OnePlus Concept One' at CES 2020. The OnePlus Concept One special event will be held from January 7 to 10 next year, from 10 a.m. to 5 p.m., at The Wynn, Las Vegas. Pete Lau, Founder and CEO, OnePlus, recently revealed that the company will host its own special event at CES next month. Additionally, the smartphone manufacturer is reportedly planning to launch a new smartphone OnePlus 8 Pro soon. CES 2020: OnePlus Officially Announces Special Event At Consumer Electronics Show

Recently, a prototype of the upcoming device had been spotted in the wild hinting at dual punch-hole display and a curved display like the OnePlus 7 Pro. The back panel of the device showed off the quad-camera setup with three lenses along with an LED flash arranged in a vertical strip and a fourth camera placed alongside it. OnePlus Could Introduce OnePlus 8 Lite Smartphone Along With OnePlus 8, OnePlus 8 Pro By Early Next Year

The leaked images also show that the back panel of the phone comes with a gradient finish. The smartphone is said to be powered by Qualcomm's upcoming Snapdragon 865 flagship chipset, coupled with at least 8GB of RAM and 128GB of internal storage.