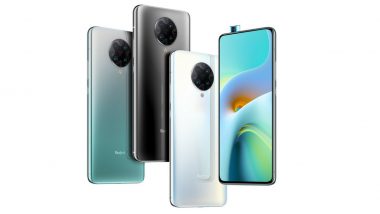 Xiaomi, the Chinese smartphone manufacturer on Wednesday officially launched Mi 10 Ultra smartphone under the Mi 10 series. Apart from the Mi 10 Ultra, the phone maker also launched Redmi K30 Ultra in the home market. The phone will not succeed in the K30 Pro as the flagship Redmi device. Instead of the Snapdragon 800 series, the company has used a MediaTek chipset. It will be an affordable offering from Xiaomi, yet offering a flagship-level experience at a much lower price. The main highlights of the smartphone are quad-camera setup, pop-up selfie camera, 5G-enabled MediaTek Dimensity 1000+ SoC & more. Redmi Note 8 Pro Coral Orange Colour Variant Launched; Check Prices, Features, Variants & Specifications. 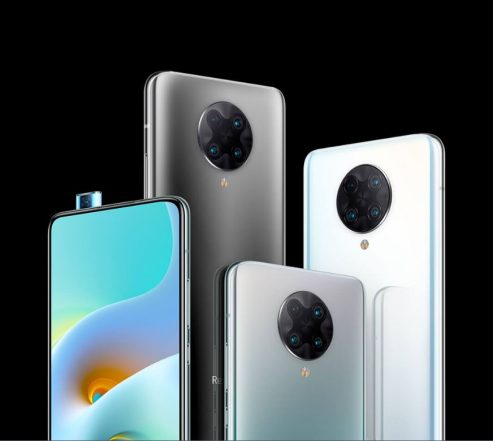 As far as the specs are concerned, the newly launched Xiaomi Redmi K30 Ultra smartphone comes with a massive 6.67-inch AMOLED full-screen display with FHD+ resolution. The phone is offered in multiple storage variants - 6GB+128GB, 8GB+128GB, 8GB+256GB & 8GB+512GB. There is a MediaTek Dimensity 1000+ chipset which is clubbed with up to 8GB of RAM and up to 512GB of internal storage. The chipset gets an optimised engine on the MediaTek Dimensity 1000+ supporting continuous incoming calls.

For photography, the smartphone comes with a 64MP primary sensor which is accompanied by a 13MP ultra-wide lens with 119-degree FOV. The module also comprises of a 5MP macro camera and a 2MP depth sensor. It is backed by a 4,500mAh battery supporting 33W fast charging. The company has also added dual stereo speakers, a linear vibration motor, NFC, an IR blaster, and a 3-mic audio zoom feature. 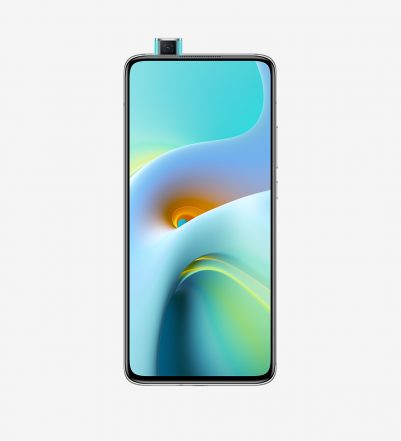 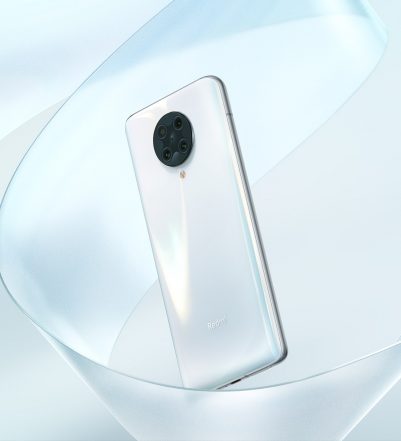 Xiaomi's K30 Ultra is launched as an upper mid-range device which is aggressive pricing. The device will go against the likes of OnePlus Nord, and the Oppo Reno 4 Pro. The company has announced any details about global availability as of now.

(The above story first appeared on LatestLY on Aug 12, 2020 08:37 AM IST. For more news and updates on politics, world, sports, entertainment and lifestyle, log on to our website latestly.com).