Samsung Galaxy A71 All Set To Be Launched in India Tomorrow; Likely To Be Priced Around Rs 30,000 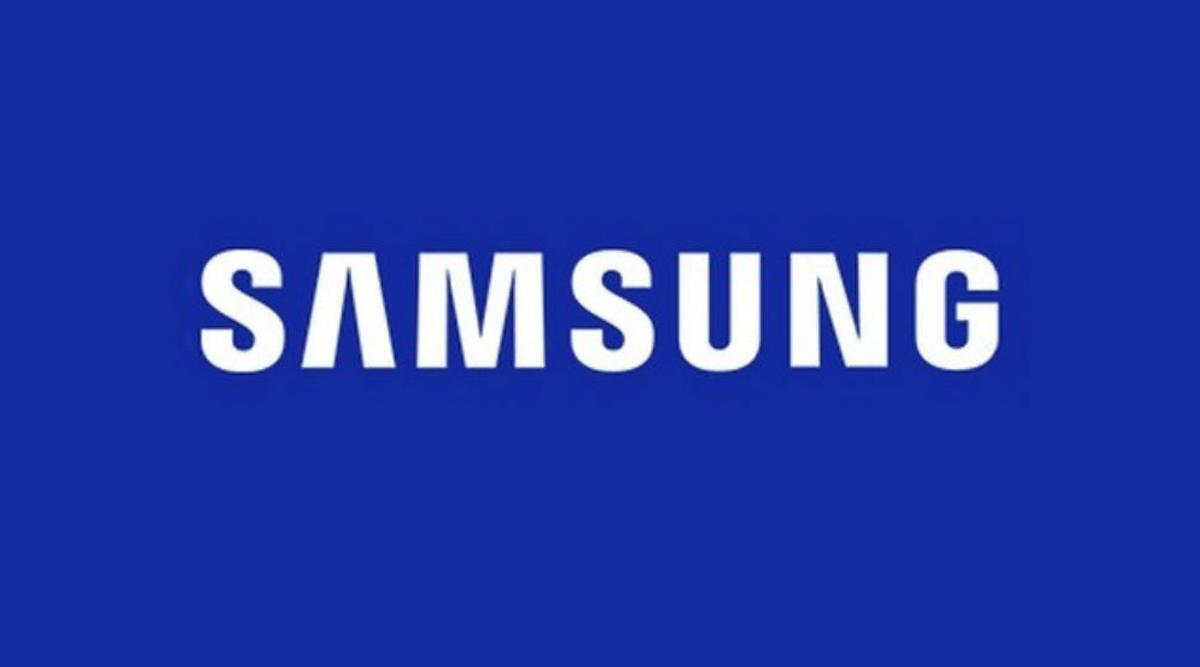 New Delhi, Feb 18: Samsung is set to launch its premium Galaxy A71 smartphone in India on Wednesday for around Rs 30,000 which will be just at the cusp of being a premium device. Tipped to house a massive 4,500mAh battery, Galaxy A71 may come in just one variant with 8GB RAM and 128GB internal storage, sources told IANS on Tuesday. The Galaxy A series -- Samsung India's mass to mid-range smartphones -- account for a bulk of the company's sales in India. Samsung Working on New Galaxy A71 5G Smartphone; Likely To Feature Exynos 980 Processor.

Last month, Samsung had launched the Galaxy A51 in India, its first Galaxy A smartphone this year. The Galaxy A71 will feature a quad camera set up with 64MP main camera. Powered by Qualcomm Snapdragon 730 processor, Galaxy A71 will briing the benefits of Samsung's signature Super AMOLED display. Samsung is likely to bring some useful "Make for India" features in the Galaxy A71.

These consumer-centric features have been developed at Samsung R&D Institute, Bengaluru -- the company's biggest research and development facility outside South Korea. The South Korean tech giant had first introduced these features in Galaxy A51 earlier this year. Galaxy A71 is likely to go on sale across retail stores and online platforms on February 24.