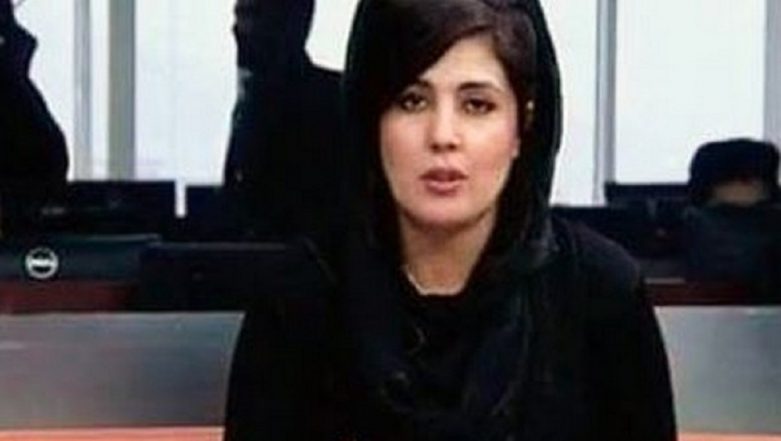 Kabul, May 11: An Afghani journalist and a cultural advisor to the Parliament was shot dead by unidentified gunmen in the eastern part of Kabul on Sunday.

Mina Mangal, who had worked as a news presenter for three local TV networks, attacked by the gunmen on Sunday morning, reported Tolo News.Police have initiated an investigation in the matter. Woman Journalist Lyra McKee Shot Dead in Northern Ireland to Be Laid to Rest Today.

According to a report, a total of 15 journalists were killed in a series of bombings that began early this year, with nine of them in a single day.