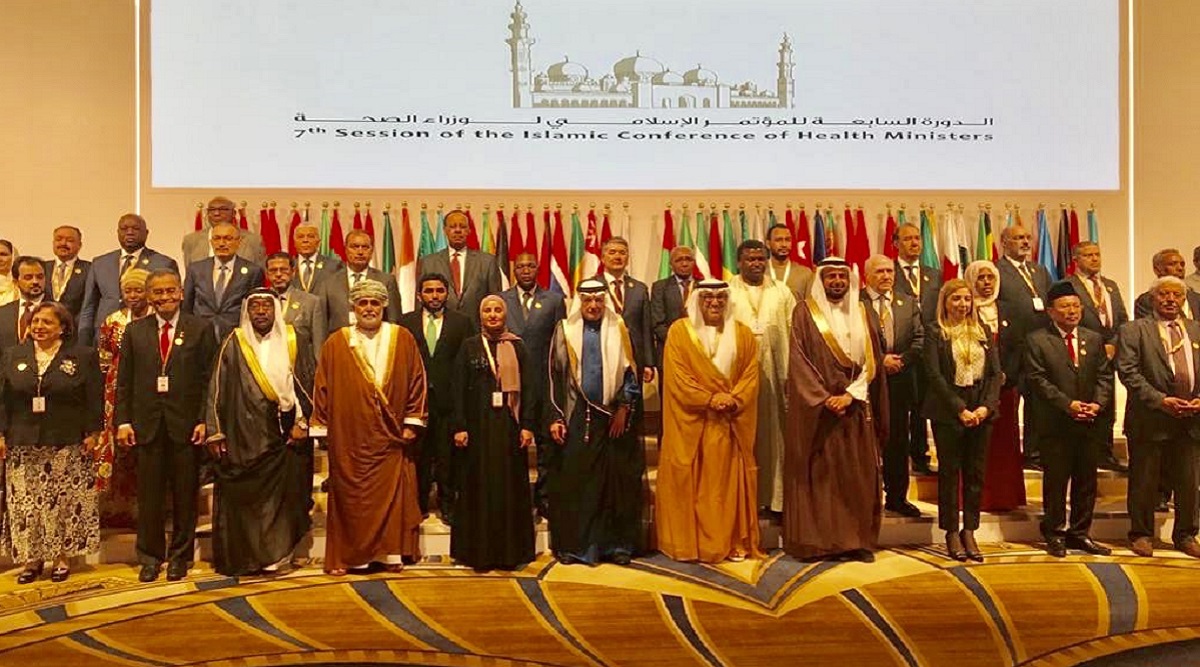 Riyadh, December 23: The Organisation of Islamic Cooperation (OIC) on Sunday said it was "closely" following the recent developments "affecting" Muslims in India as it voiced concern over the Citizenship Amendment Act and the verdict in the Ayodhya case. The OIC is a 57-member grouping of Muslim majority nations, including Pakistan. The body has usually been supportive of Pakistan and often sided with Islamabad in its disputes with India.

"The General Secretariat of the Organisation of Islamic Cooperation has been closely following recent developments affecting Muslim minority in India,” the OIC said in a brief statement. The body "expresses its concern over the recent developments pertaining to both the issue of citizenship rights and the Babri Masjid case," the statement said. The Citizenship Amendment Bill was passed by the Parliament and signed into law by the President this month. Anti-CAA Stir: Allahabad University Shut Till January 2, Lucknow and Bundelkhand Universities Postpone Exams.

According to the Citizenship Amendment Act (CAA), members of Hindu, Sikh, Buddhist, Jain, Parsi and Christian communities who have come from Pakistan, Bangladesh and Afghanistan till December 31, 2014 following religious persecution there will get Indian citizenship.

The OIC urged the Indian government to ensure the safety of the Muslim minority and the protection of their religious sites. It "reaffirms the crucial importance of upholding the principles and obligations enshrined in the Charter of the United Nations and relevant international covenants that guarantee the rights of minorities without any discrimination," the statement said.

It also cautioned that "any action, contrary to these principles and obligations, may lead to further tensions and may have serious implications on peace and security across the region."