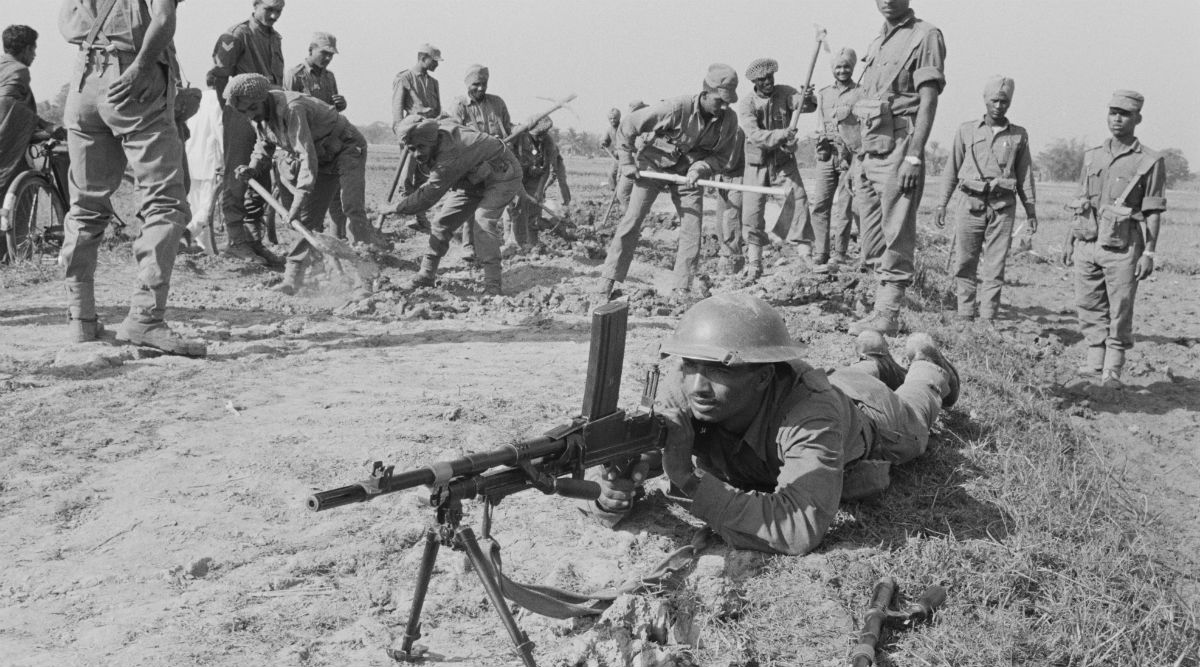 Dhaka, December 15: Bangladesh on Sunday published a list of 10,789 Razakars (volunteers) who collaborated with the Pakistani forces during the country's Liberation War in 1971.

Liberation War Affairs Minister AKM Mozammel Haque released the list at a press briefing here and said the initiative has been taken to introduce the anti-liberation forces to the new generation, the Daily Star reported.

According to the historic documents, the Razakar force - an auxiliary group of then Pakistan army - targeted Hindus and Bengali nationalists during the 1971 liberation war.

AKM Yusuf, one of the top leaders of the fundamentalist Jamaat-e-Islami, was believed to be the founder of the Razakar force. He was arrested in May 2013 and charged with crimes against humanity. However, he died of cardiac arrest in 2014 while in detention.

Haque said that the number of genuine freedom fighters is not more than 2.1 lakh and their complete list will be published on Independence Day (March 26).