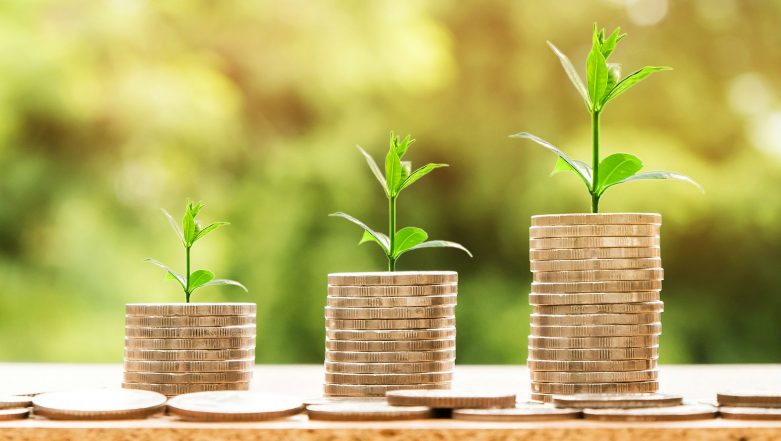 United Nations, May 22: The United Nations on Tuesday downgraded its forecast for world economic growth, announcing that it expects overall growth of 2.7 per cent this year and 2.9 per cent in 2020. In a revision of its earlier economic outlook, the international body modified downward the figures it had published in January, when it said that it expected the world economy to grow by 3.0 per cent both in 2019 and in 2020, the Efe Wnews reported.

The downward adjustment came as a result of trade tensions and political uncertainty, a complicated confluence of internal and external factors affecting most of the developed and developing economies, the UN said. India Projected to Grow at 7.1% in FY'20: UN Report.

Thus, after growing at a 3.0 per cent clip in 2018, according to the UN figures, the world economic growth rate is predicted to slow slightly to 2.7 per cent this year, taking these adjusted figures into account, a situation that reinforces the theory that the current cycle of growth has reached its peak.

The UN predicts for 2019 that the United States' economy will grow at 2.3 per cent, while the European Union's overall economy will expand at 1.5 per cent, Japan at 0.8 per cent and Russia at 1.4 per cent.

Meanwhile, the developing economies as a group will expand at 4.1 per cent, with Latin America and the Caribbean bringing up the rear with growth of just 1.1 per cent.

The UN also emphasised the existence of several risks that could slow economic growth even more, mainly increased trade tensions but also a deterioration in financial conditions and the effects of climate change.

Amid the widening trade war between the US and China, the UN projects that world trade will grow in 2019 by 2.7 per cent, significantly below the 3.6 per cent growth achieved in that area last year. US to Hold Economic Workshop in June as Part of Middle East Peace Plan.

The international organisation warned that if big governments continue raising tariffs and ratcheting up the trade war the less developed economies could suffer, too, above all those whose exports depend in large measure on the larger economies.

At the same time, the UN said that the flexibility of monetary policies adopted by some central banks in response to slower growth could produce financial imbalances if they continue for a prolonged period.