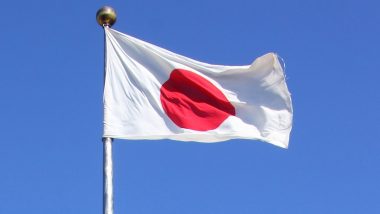 The Japanese government also plans to use 6.1 trillion yen, which was carried over from the fiscal 2020 budget.

Prime Minister Fumio Kishida has said his administration aims to pass the supplementary budget in an extraordinary parliamentary session to be held next month.

Under the extra budget, 18.6 trillion yen will be used for measures to fight the virus and relax the economic impact of the pandemic, including 1.7 trillion yen to increase funds for the government's unemployment insurance system amid growing payment for allowances to furloughed workers.

To restart the "Go To Travel" program, a government subsidized amount of 268.5 billion yen will be used to promote domestic tourism. The program was suspended nationwide last December due to a resurgence of the Covid-19 infections.

A week ago, the cabinet approved the government's new economic package, worth about 78.9 trillion yen including private funds.

(The above story first appeared on LatestLY on Nov 26, 2021 02:35 PM IST. For more news and updates on politics, world, sports, entertainment and lifestyle, log on to our website latestly.com).