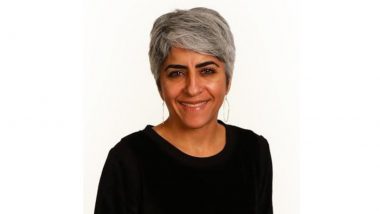 If confirmed by the Senate, Ahuja would become the first Indian-American to serve this top position in the US government. Joe Biden Nominates Indian-American Lawyer Kiran Ahuja to Head Office of Personnel Management.

Here are a few things to know about Kiran Ahuja:

(The above story first appeared on LatestLY on Feb 24, 2021 09:34 AM IST. For more news and updates on politics, world, sports, entertainment and lifestyle, log on to our website latestly.com).