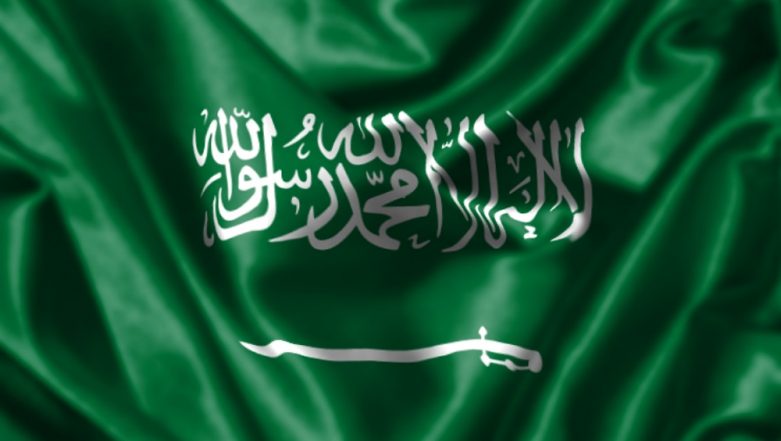 Riyadh, May 12: Eight members of a "terrorist" cell have been killed in a security operation in Saudi Arabia's Qatif region, the state media reported. The newly-formed terrorist cell had plans to carry out terrorist operations targeting vital installations and security sites, according to a statement by a spokesman of the Presidency of State Security. 8 'terrorist' Suspects Killed in Saudi Arabia: State Media.

The Saudi Press Agency reported that the security agencies busted the terrorist cell at an apartment in Sanabis neighbourhood of Tarout town in Qatif on Saturday. In a pre-emptive security operation, the forces cordoned off the area and ordered the terror suspects to surrender.

Ignoring the warning, the men started firing at the security forces. In the exchange of fire, all the eight members of the cell were killed, the report said. No civilians or security forces were injured in the operation.