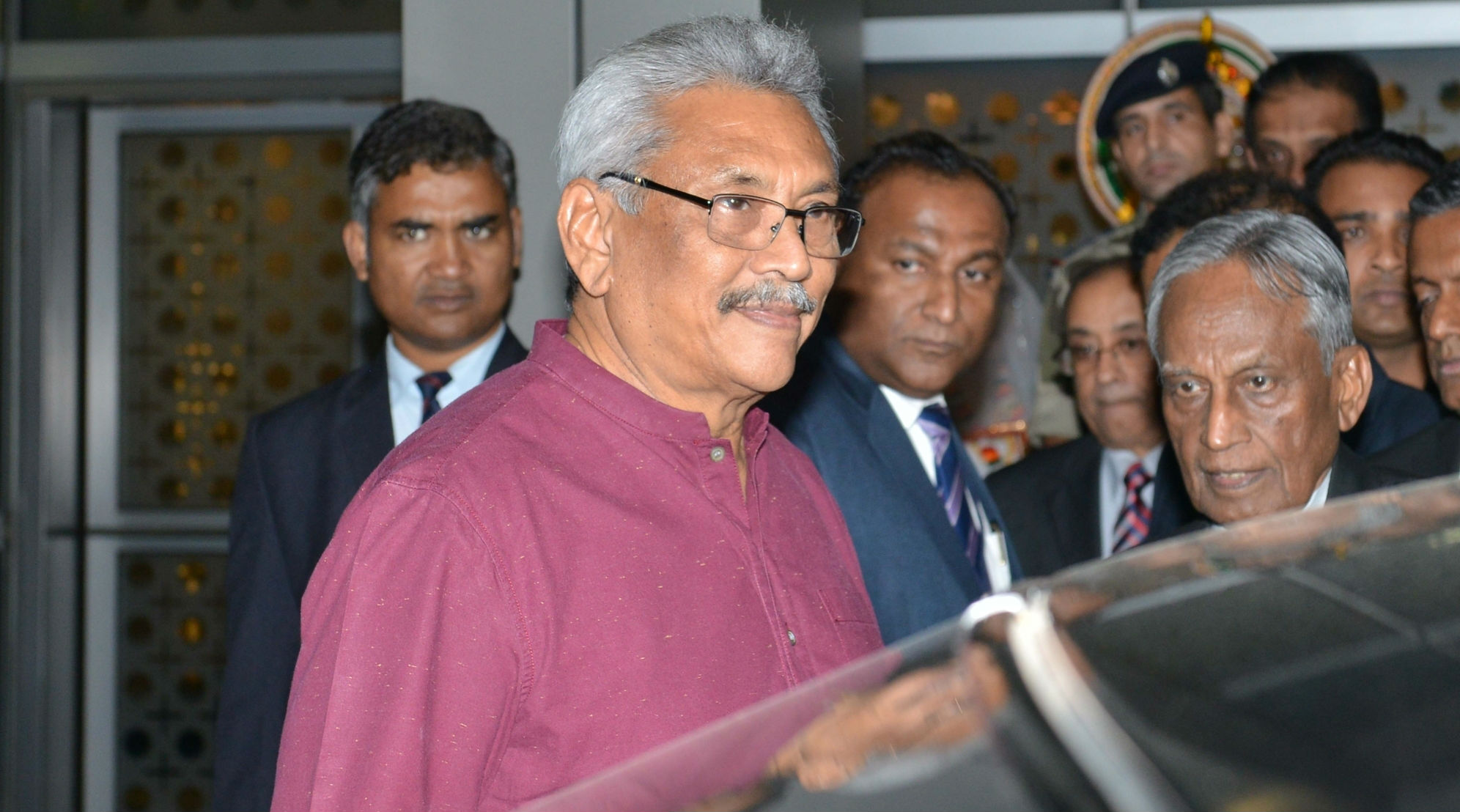 The Sri Lankan Army defeated the Tamil Tiger rebels in May 2009 after 26 years of bloody conflict. During this time, Rajapaksa was the country's Defence Secretary and played a leading role in crushing bringing the war to an end.

Rajapaksa made the remarks while meeting with UN resident co-ordinator Hanaa Singer in Colombo on Monday, reports the BBC. In a statement issued by his office said that most of the missing had been conscripted by the Liberation Tigers of Tamil Eelam (LTTE).

"President Rajapaksa outlined his plans to address the issue of missing persons. He explained that these missing persons are actually dead," the statement said.

"The families of the missing attest to it. However, they do not know what has become of them and so claim them to be missing," it said, adding that steps would be taken to issue death certificates.

Hundreds of families of the missing have been attending rallies demanding to know where their loved ones are. They meet and hold daily vigils to protest and to keep their relatives' memories alive.

The war divided Sri Lanka along ethnic lines - pitting the majority Buddhist Sinhalese-dominated government against Tamil rebels who wanted a separate state. The fighting killed an estimated 100,000 people and left about 20,000, mostly Tamils, missing, the BBC said in its report.

Enforced disappearances continued in the years after the war as businessmen, journalists and activists seen as opponents of Rajapaksa and his brother Mahinda, who was then President, were rounded up and never seen again. But, the Rajapaksa government denied any role in the disappearances.

Earlier this year, Gotabaya Rajapaksa told the BBC that war crimes allegations against him were "baseless".