UK to Ban Use of Credit Cards for Gambling From April 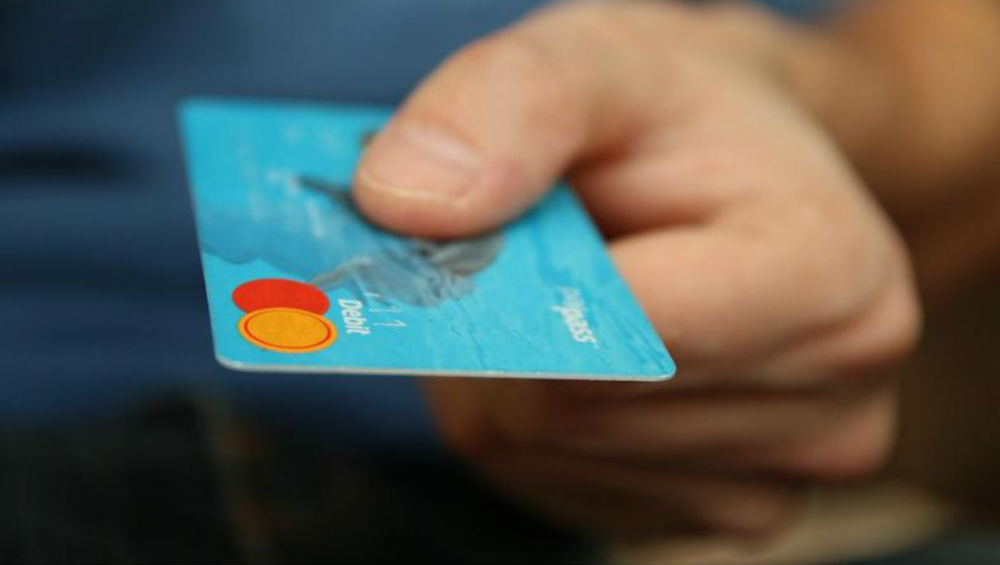 London, January 14: Britain will from April ban the use of credit cards to pay for bets, its gambling regulator announced on Tuesday, the latest clampdown on the industry. "The Gambling Commission has announced a ban on gambling businesses allowing consumers in Great Britain to use credit cards to gamble," a statement said.

The ban comes into effect on April 14 and follows a measure introduced last year by the British government to slash the maximum stake on electronic casino-style games aimed at curbing their addictive appeal.

On banning the use of credit cards, Gambling Commission chief executive Neil McArthur said Tuesday: "Credit card gambling can lead to significant financial harm. The ban that we have announced today should minimise the risks of harm to consumers from gambling with money they do not have." Zero MDR on RuPay and UPI Will Kill Digital Payments Industry of India, Says PCI.

McArthur said that 22 percent of Britain's online gamblers using credit cards are "problem gamblers". "There are examples of consumers who have accumulated tens of thousands of pounds of debt through gambling because of credit card availability," he said. "There is also evidence that the fees charged by credit cards can exacerbate the situation because the consumer can try to chase losses to a greater extent."

The Commission noted that 24 million adults in Britain gamble, including 10.5 million online. "Whilst millions gamble responsibly, I have also met people whose lives have been turned upside down by gambling addiction," Culture Minister Helen Whately said in Tuesday's statement.

"We will not hesitate to take any further action necessary to protect people from gambling harm," she added. Share prices in British gambling firms slid in early trading on Tuesday in reaction to the latest measure.