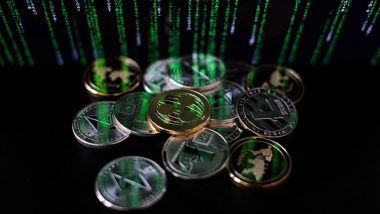 “It should not surprise anyone that our enemies use modern technology, social media platforms and cryptocurrency to facilitate their evil and violent agendas. The Department of Justice will employ all available resources to protect the lives and safety of the American public from terrorist groups. We will prosecute their money laundering, terrorist financing and violent illegal activities wherever we find them,” said Attorney General William P Barr.

The Department of Justice said that the funds forfeited with a connection to a state sponsor of terrorism may be directed to the US Victims of State Sponsored Terrorism Fund after the conclusion of the investigation.

(The above story first appeared on LatestLY on Aug 13, 2020 10:04 PM IST. For more news and updates on politics, world, sports, entertainment and lifestyle, log on to our website latestly.com).