Volkswagen in Canada Ordered to Pay CAN $196.5 Million Over Emissions Scandal 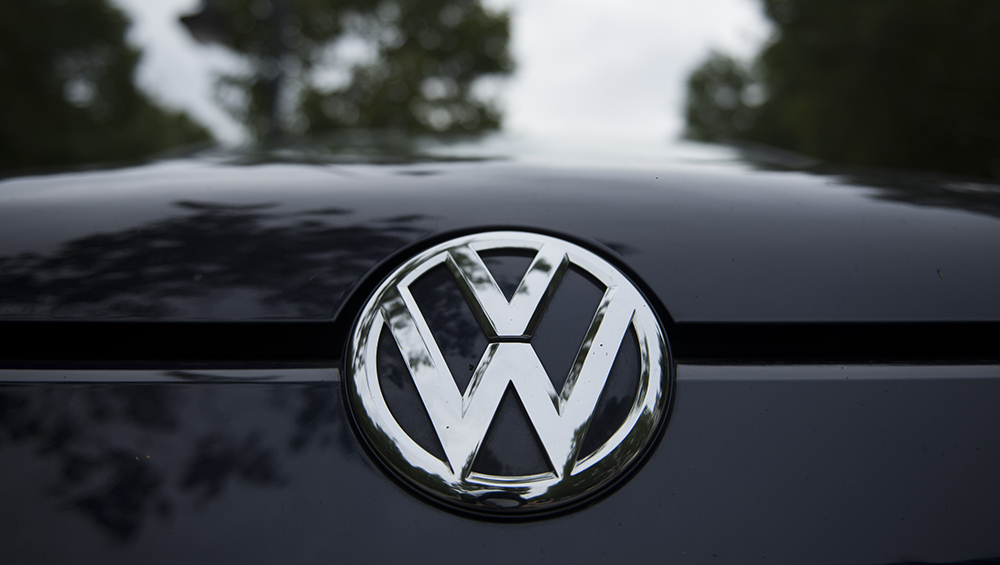 Toronto, January 23: A court in Toronto on Wednesday ordered Volkswagen to pay a fine of Can$196.5 million (US$150 million) after the automaker pleaded guilty to violating environmental laws in the emissions cheating scandal. The court accepted an agreement that the German automaker reached with the Canadian government, which in December filed a 60-count indictment against the company.

This fine is in addition to nearly Can$2.4 billion that Volkswagen had agreed to pay in 2016 to compensate Canadians who bought some 130,000 cars that did not meet Canadian standards from 2009 to that year, as well as a Can$17.5 million penalty for false advertising. In December, Ottawa accused the automaker of knowingly importing cars into Canada that did not meet emission standards, after more than four years of investigation.

In a statement, Volkswagen said it had taken extensive measures "to make things right in Canada" and cooperated fully with the investigation into the cheating. The money from the fine would be used "to support environmental projects" across Canada, the carmaker added.

The amount, according to prosecutor Tom Lemon, "is 26 times the highest fine ever (imposed) for a Canadian environmental offence." It represents Can$1,450 for each of the approximately 130,000 Volkswagen, Audi and Porsche cars imported into Canada during the period probed, as well as a total of Can$8 million for misleading consumers.

Volkswagen admitted in 2015 that it had intentionally programmed software in more than 11 million cars to dupe emissions testing by activating emissions controls only during tests, while emitting up to 40 times the amount of pollution during regular driving.

The so-called "dieselgate" scandal has since cost VW more than US$33 billion in legal fees, fines and compensation, mainly in the United States. One of the most recent payouts last September saw Volkswagen fork over US$87 million to settle Australian motorists' collective legal claims. The automaker also announced in January that it has started negotiations aimed at settling a massive lawsuit launched by hundreds of thousands of German drivers.