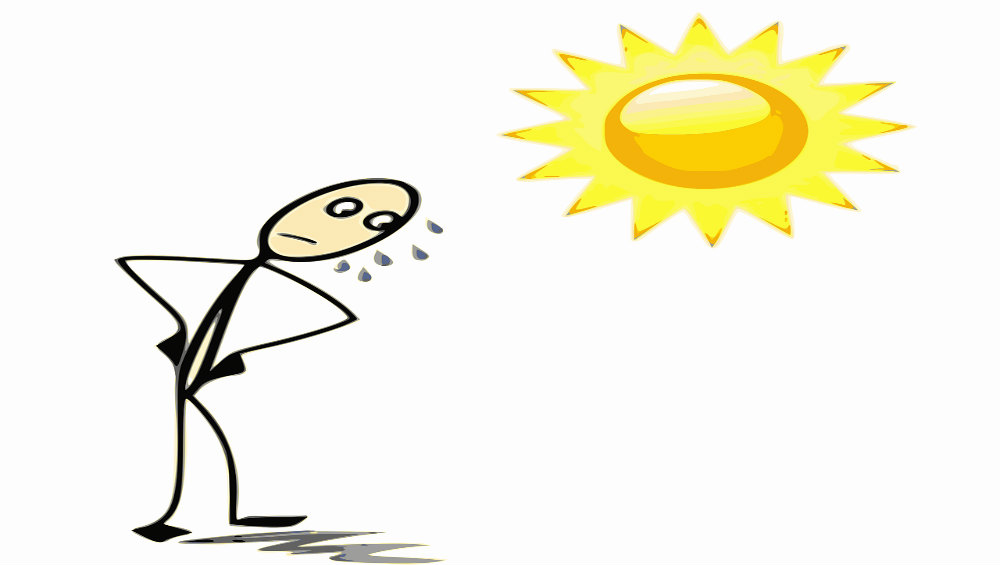 Moscow, December 30: This year was the hottest ever registered in Russia, the country's weather chief said on Monday, as climate change pushes global temperatures to record highs.

"This year in Russia was the hottest for the entire period of instrumental observations," the head of the Gidromedtsentr weather service, Roman Vilfand, told Russian news agencies.

Weather records have been kept since 1879 in Moscow and since 1891 in Russia as a whole.

Global warming has sent temperatures rising around the world, with the United Nations saying earlier this month that 2019 was on course to be one of the three hottest years on record.

Known for its notoriously harsh winters, Moscow has seen its warmest December in a century this year.