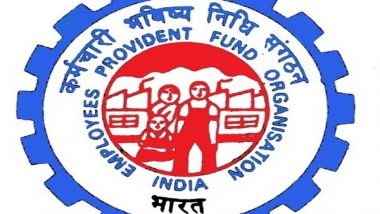 According to 'Payroll Reporting in India - A Formal Employment Perspective' report released by the National Statistical Office (NSO), Ministry of Statistics and Programme Implementation, 8,27,979 new subscribers joined EFP scheme during the month of November 2021 as against 8,05,015 new subscribers in the previous month.

"The present report gives different perspectives on the levels of employment in the formal sector and does not measure employment at a holistic level," the Ministry of Statistics and Programme Implementation said in a statement.

The ESI scheme functions under The Employees' State Insurance Act, 1948. It is applicable to non-seasonal, manufacturing establishments (other than a mine subject to the operation of the Mines Act, 1952 (35 of 1952), or a railway running shed) employing 10 or more workers.

The NPS is designed on defined contribution basis wherein the subscriber contributes to his account, and the accumulated wealth depends on the contributions made and the income generated from investment of such wealth. (ANI)