In a First, US Census Board Includes Sikhs as Separate Ethnic Group 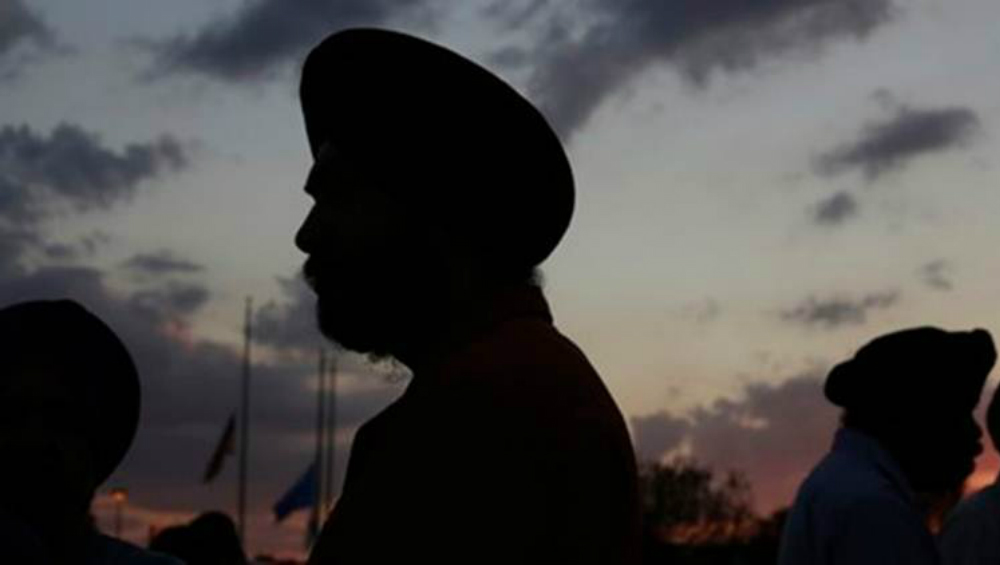 Washington D.C, January 16: The Sikh community in the United States on Wednesday described as a "historic milestone" their identification as a separate ethnic group and said the procedure will help in recording an accurate number of their people in the decennial US Census report.

The US Census board has included Sikhs as a separate Ethnic Group. For the first time, this minority group will be counted and coded in the decennial US Census."A separate code recognises the unique identity of Sikhs and gives us an opportunity to have an accurate count of Sikhs in the United States to better serve the community's needs," said US Census Deputy Director Ron Jarmin. Congress Insulted Sikhs By Making 1984 Anti-Sikh Riots Accused CM of Madhya Pradesh, Says PM Narendra Modi.

Advocated by United Sikhs, a non-profit organisation based in the US for more than two decades, this development will also be instrumental in addressing major Sikh issues which included bias, racism, xenophobia, and hate crimes against the community.

"This historic announcement is the result of decades of advocacy by the United Sikhs group at the national level on behalf of the Sikh community. Being involved in this civic engagement will help ensure an accurate count of Sikhs in the United States. Census data will help in tracking and measuring hate crimes against the community. It will also ensure an equal and accurate representation of Sikhs.

This is useful in providing access to members of Congress and other essential government services for the needs of the community," said Jasmit Singh, Advocacy Director of the United Sikhs. Jasdeep Singh, another prominent voice of the community and the founder of 'Sikhs of America,' welcomed the US Census Board's decision, saying, "A lot of hate crimes after 9/11 were attributed to the Sikh community, and there were no boxes to check. As Sikhs, we were lumped in as south Asian, Middle Eastern, so we could never get our voice heard. This would give a number and identity to the Sikh community."

"A long-awaited demand of the Sikh community has been met. The main category in the census is the country of origin and for many of us, that will always be Asian Indian. But when it comes to religion or ethnicity the new Sikh identity will come in place," he told ANI. One of the many formal partners of the US Census Bureau, the Sikh Coalition -- a US-based think tank -- also raised census awareness and participation of the Sikh community as a separate group.

"The Sikh Coalition is partnering with the Census Bureau because Sikhs have traditionally been a 'hard to count' population in the United States," said Satjeet Kaur, Sikh Coalition Executive Director."Our community matters and we want to make sure that Sikh families are appropriately counted and accurately resourced wherever they are across the United States," Kaur added.

In the lead-up to the mid-March mailing of initial census forms, the Sikh Coalition will recruit and train volunteers at Gurdwaras across the country who will help community members submit their census information online in a safe and supportive environment.