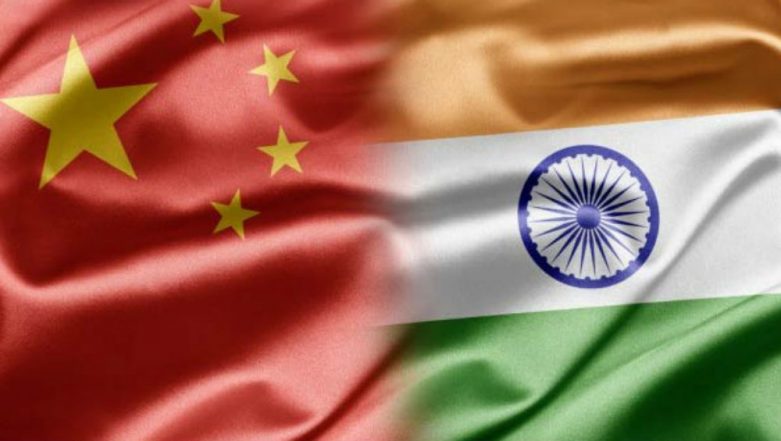 "Chinese Special Envoy Ambassador Deng Xijun today held discussions with Indian officials on the situation in Afghanistan, including peace and reconciliation efforts. He also called on Foreign Secretary Vijay Gokhale," Kumar wrote on his Twitter handle."The two sides agreed to consult closely on the evolving situation in Afghanistan and carry forward the decision taken by the leadership of the two countries on joint cooperation in Afghanistan," read another tweet. In April last year, Prime Minister Narendra Modi and Chinese President Xi Jinping had met in Wuhan.

During the meeting, the two leaders agreed to collaborate on Afghanistan's peace efforts in order to boost mutual trust between New Delhi and Beijing, following the 73-day standoff in Bhutan's Doklam plateau in 2017, which strained bilateral ties. The US has been leading efforts to pressurise the Taliban to lay down their arms and end the nearly two-decades-long civil war in Afghanistan. Both sides have participated in several rounds of meeting in Qatar in an effort to chalk out a peace agreement.

During his meetings, Khalilzad welcomed India's support for the Afghan peace process, which "strengthens an emerging international consensus for peace efforts." He also recognised that many important contributions India has made to Afghanistan's development. India has been a key stakeholder in Afghanistan's peace and reconciliation process and has been pushing for an Afghan-led, Afghan-owned and Afghan-controlled peace process. In November last year, India had participated in talks on 'Afghanistan peace process' in Moscow at a non-official level.

India sent two former diplomats to the meeting, which was also attended by Taliban leaders even though New Delhi has a policy on not engaging with the terror group.