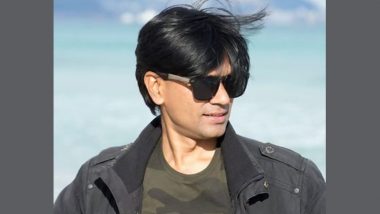 A case was earlier registered under sections 153A (promoting enmity between different groups on grounds of religion, race, place of birth, language etc) and 295A (deliberate and malicious act intended to outrage religious feelings) of the Indian Penal Code against Zubair, K P S Malhotra, DCP (Cyber Crime), said. Presidential Election 2022: Opposition’s Candidate Yashwant Sinha Files Nomination; Here is Everything You Need to Know About Him.

Zubair joined the probe on Monday and after gathering sufficient evidence on record, he was arrested, Malhotra said.

He said Zubair is being produced before a magistrate for seeking police remand.