TMC worker Durga Soren was admitted to Jhargram hospital where he was declared brought dead.Later, TMC workers staged a protest and blocked road to protest the death of the party worker. 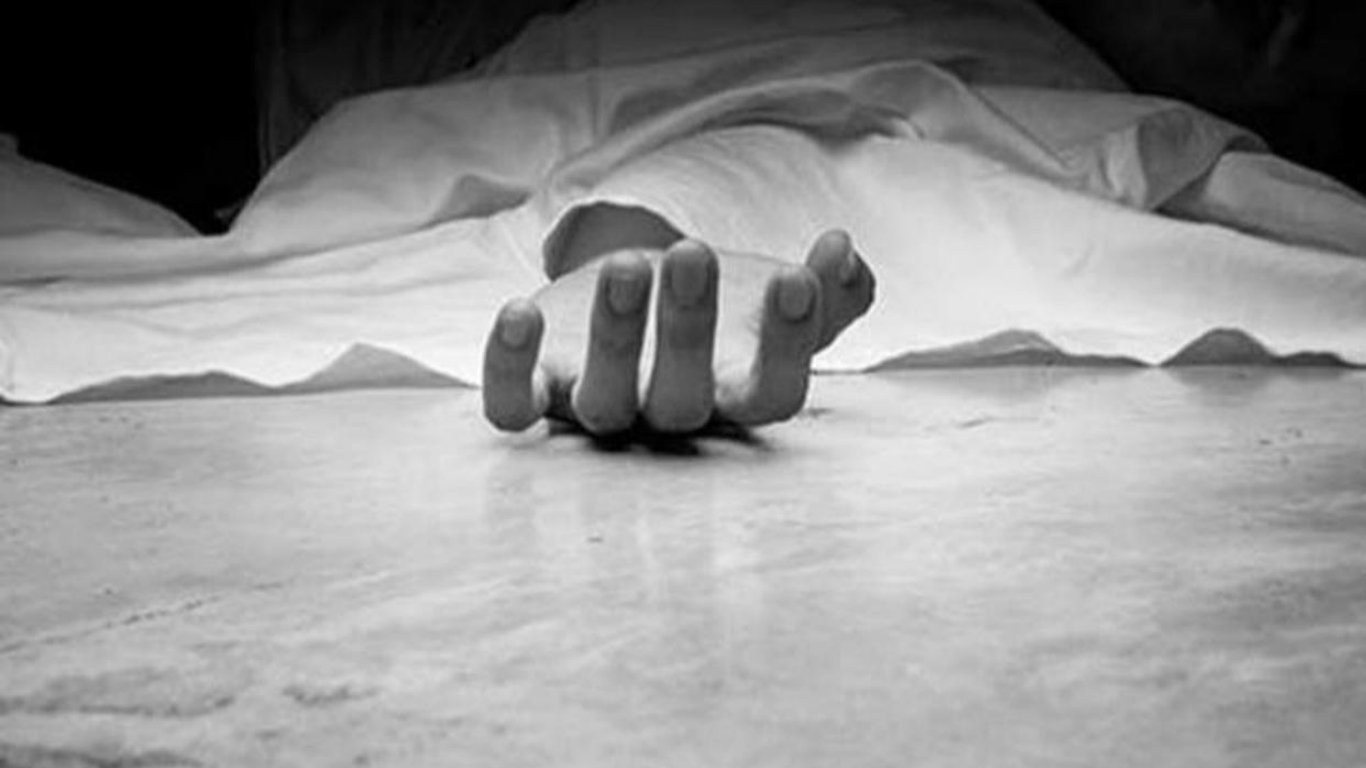 "He was found unconscious from the road. After being brought to the hospital from there, the doctor declared him dead. We will see how soon the police take action. Later, we file an official FIR at the police station. I want to know from the BJP leaders...what is really the number of TMC workers who died due to attacks planned by them," TMC spokesperson Debangshu Bhattacharya said. BJP Worker Alleges TMC Workers of Brutally Attacking Him, Mother in Bengal's North Dumdum.

The incident comes ahead of the Assembly polls in West Bengal. Elections to the 294-member state Assembly will be held in eight phases starting from March 27 with the final round of voting taking place on April 29. The counting of votes will take place on May 2.